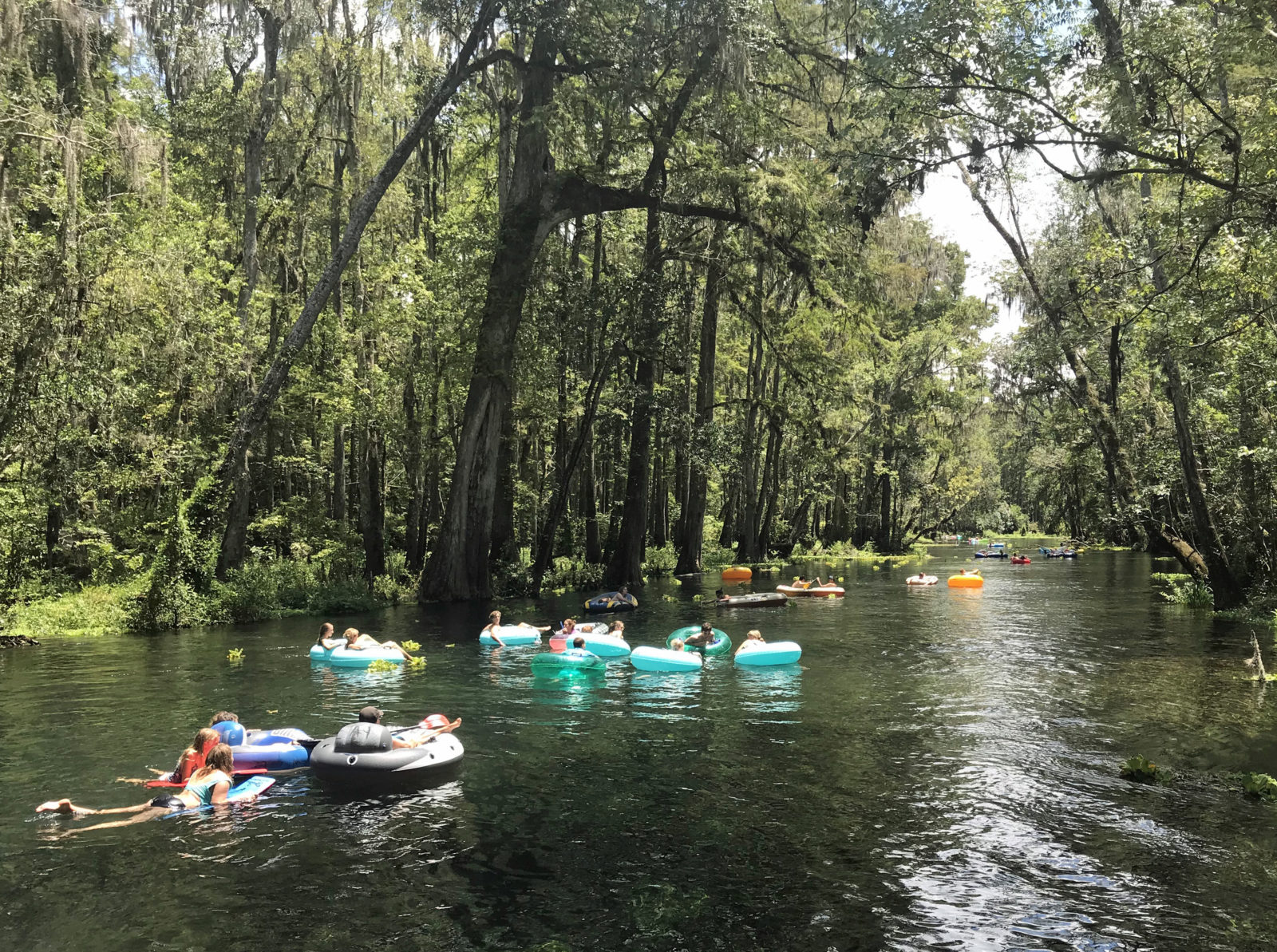 SVEC members gathered for the cooperative’s 81st annual meeting on Saturday, April 28, at the Suwannee County Agricultural Coliseum in Live Oak. The meeting gave members the opportunity to enjoy doughnuts and coffee with neighbors, friends and family, as well as participate in bingo and a door prize drawing. All together, SVEC gave away nearly 250 prizes.

Board of Trustees President Hugh Hunter spoke about the successful year the cooperative had in 2017, including keeping the lights on 99.96 percent of the time and extending the utility’s record of days without a lost-time injury to three and half years.

He also praised the financial strength of the cooperative, mentioning that $850,000 in capital credits were retired last year. Finally, he mentioned SVEC’s community involvement, including $7,500 in scholarships given to high school seniors to help them pursue their goals of higher education.

The cooperative achieved all of those successes while also weathering one of the biggest storms to hit the system in Hurricane Irma. Unlike most storms, where damage is limited to one area of the system, Irma impacted the entirety of SVEC’s 2,000-square-mile territory that contains more than 4,000 miles of power lines.

“I’d like to take this chance to thank all of our cooperative employees for the hard work they put in that week to restore power to most of our members in just seven days,” Hunter told the crowd. “That is an impressive feat for such widespread storm damage, and the effort wasn’t just limited to linemen in the field. Every single employee at SVEC stepped up after Irma.”

Hunter also commended fellow SVEC trustee Bill Hart, who has served on the board for 30 years. Hart recently finished a three-year term as board president for Seminole Electric Cooperative, SVEC’s wholesale power provider.

Following the board president’s comments, local high school senior Riley Boss had the chance to thank the attendees and SVEC staff for selecting her to represent SVEC at the National Rural Electric Cooperative Association Youth Tour in Washington, D.C.

CEO Michael McWaters also shared some of the cooperative’s accomplishments over the last year, in particular SVEC’s ability to successfully balance its priorities of safety, reliability and afford- ability. In addition to extending its record without a lost-time injury, he added that the cooperative drove almost 1 million miles in 2017 without an accident.

Finally, Seminole Electric Cooperative CEO and General Manager Lisa Johnson spoke to attendees about the exciting times ahead for the electric industry. She updated them on a new natural gas-fired facility that is expected to be in service by late 2022 along with the smart thermostat pilot program that will be offered in partnership with SVEC.

Johnson closed by noting that Seminole is exploring the possibility of adding more solar power to its energy mix in the future as long as it doesn’t hurt the reliability of the system.