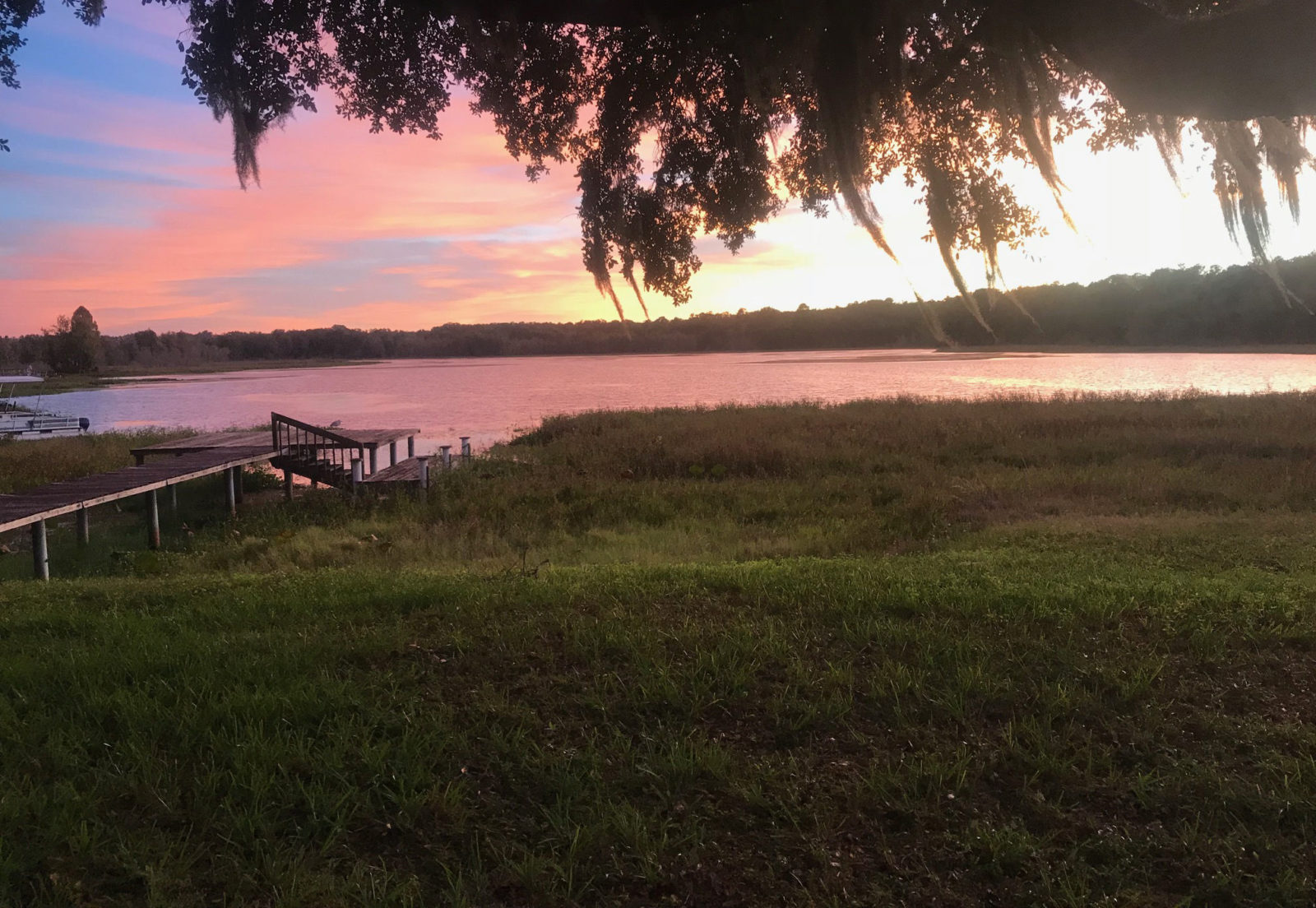 Love of The Land

Most kids skip school to get out of doing work, but Richard Bennett used to duck out of class early so he could get to work. Every chance he had, he would help out on the 40 acres behind the house of his grandfather, Roscoe Bennett.

“I just always wanted to farm. I would work there every day, scattering seeds, picking up crops, turning the land,” he says. “I would do anything he would let me. I started driving the tractor in the tobacco fields when I was 5 years old. Once they figured out I could drive, I never got off of it.”

Bennett is the third generation of his family to farm that land, following in the footsteps of his grandfather as well as his father, Glenwood Bennett, who grew up there. For most of that time, the family grew tobacco. But when the government began buying out tobacco farmers in the early 2000s, they were forced to diversify. It was a reminder for Richard Bennett about the importance of thinking ahead.

Today, the Bennett farm consists of 400 acres of millet, oats and rye, as well as 800 acres of iron clay peas on leasedand. The transition from tobacco made it possible for Richard Bennett to continue to make a living off the land despite the growing challenges facing family farms.

“We didn’t have much growing up, so I’ve been blessed. I make a better living than my father did, but I couldn’t if I was still in that business,” he says of farming tobacco.

Bennett’s change of crops made the farm more sustainable and opened up the opportunity for a new side business.

“Back then, I was growing peas, but there wasn’t a seed processing plant anywhere in the county,” he says. “We had to haul it out of the county to get it processed. So I saw an opportunity to fix that.”

In 2001, he started Bennett Seed with the help of a government program designed to support farmers in the wake of the tobacco buyout. Although the seed business only runs for a few months a year, it keeps the family busy when it does.

Bennett estimates that they processed 60,000 bags of seed last year, primarily for other local farmers. While the farming community in North Florida has dwindled over time, he is proud to serve those that remain.

“The farmers who are left are great at what they do. If they weren’t, they couldn’t stick around,” Bennett says. “There aren’t as many farms as there used to be, but we get good business from the ones who are here.”

His wife, Rosa, pitches in at Bennett Seed by marking bags and cooking for the employees. Three workers help the Bennetts with the seed house and bagging operation, while the farm is mostly a solo operation, save for one part-time employee.

“I try to do most of it myself, since these tractors mostly drive themselves,” Bennett says. “All you have to do is turn them around at the
end of a row. I didn’t ever think I’d see something like that.”

Technology may have made some aspects of the job easier, but farming is still a hard way to make a living. And as far as Bennett can see, it’s only getting harder.

“I think most people don’t have a clue what goes into producing the food they eat,” he says. “You’re under a lot of stress. You’ve got to worry about the weather, the insects; and if you make it through all that, you have to worry about selling it at a decent price. In many professions, you have a guaranteed income. We’re not guaranteed anything.”

Those economic pressures were the primary factor in the family’s choice to focus on growing peas and millet — a decision Bennett is grateful for.

Now that his siblings have moved away and his kids are pursuing other interests, Bennett isn’t sure what the future holds for his family’s farm. The one thing he does know is that there is nowhere else he’d rather be.

“I’ve just got a passion for the land, I guess,” Bennett says. “You have to do all you can and then have a lot of faith in God. I just like getting out there, getting on the tractors and watching the stuff grow.”