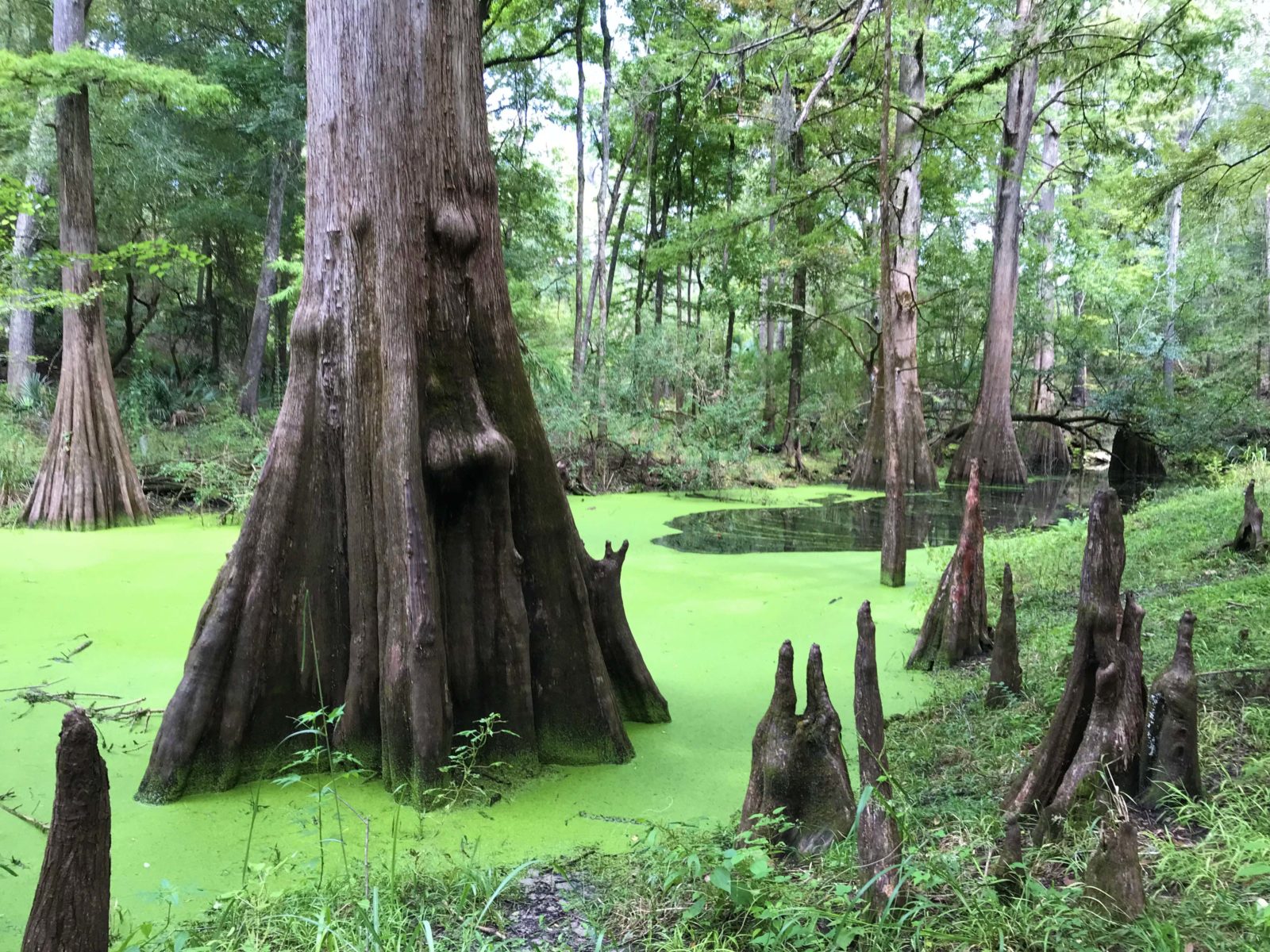 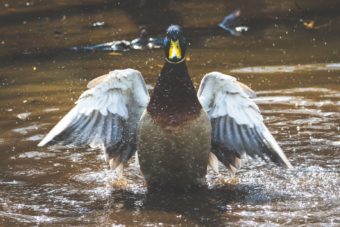 January brings cooler weather, and with that comes wintering migratory birds just in time for the start of the second phase of the waterfowl/coot season and the third phase of mourning and white-winged dove.
Duck hunters should be aware the daily bag limit for mallards has been reduced to two birds, of which only one may be female.

“Since 1998, mallard populations in eastern North America have steadily declined by approximately 20%. Over the same period, mallard harvest in the U.S. portion of the Atlantic Flyway has decreased by about 40%,” says Andrew Fanning, the Florida Fish and Wildlife Conservation Commission’s FWC Waterfowl and Small Game Program coordinator.

Other wingshooters should be aware of a change in applying for opportunities at the FWC’s public dove hunting fields that is expected to maximize participation. The hunts are on the same special-opportunity dove fields, but the permit cost has been eliminated.

“Each dove field manager was provided the choice of how to arrange the permitting to maximize participation on their respective dove field,” Fanning says. “Some fields have dove quota permits for all three of the hunting phases, some only have permits for phase one, and Allapattah Flats removed all permitting requirements.”