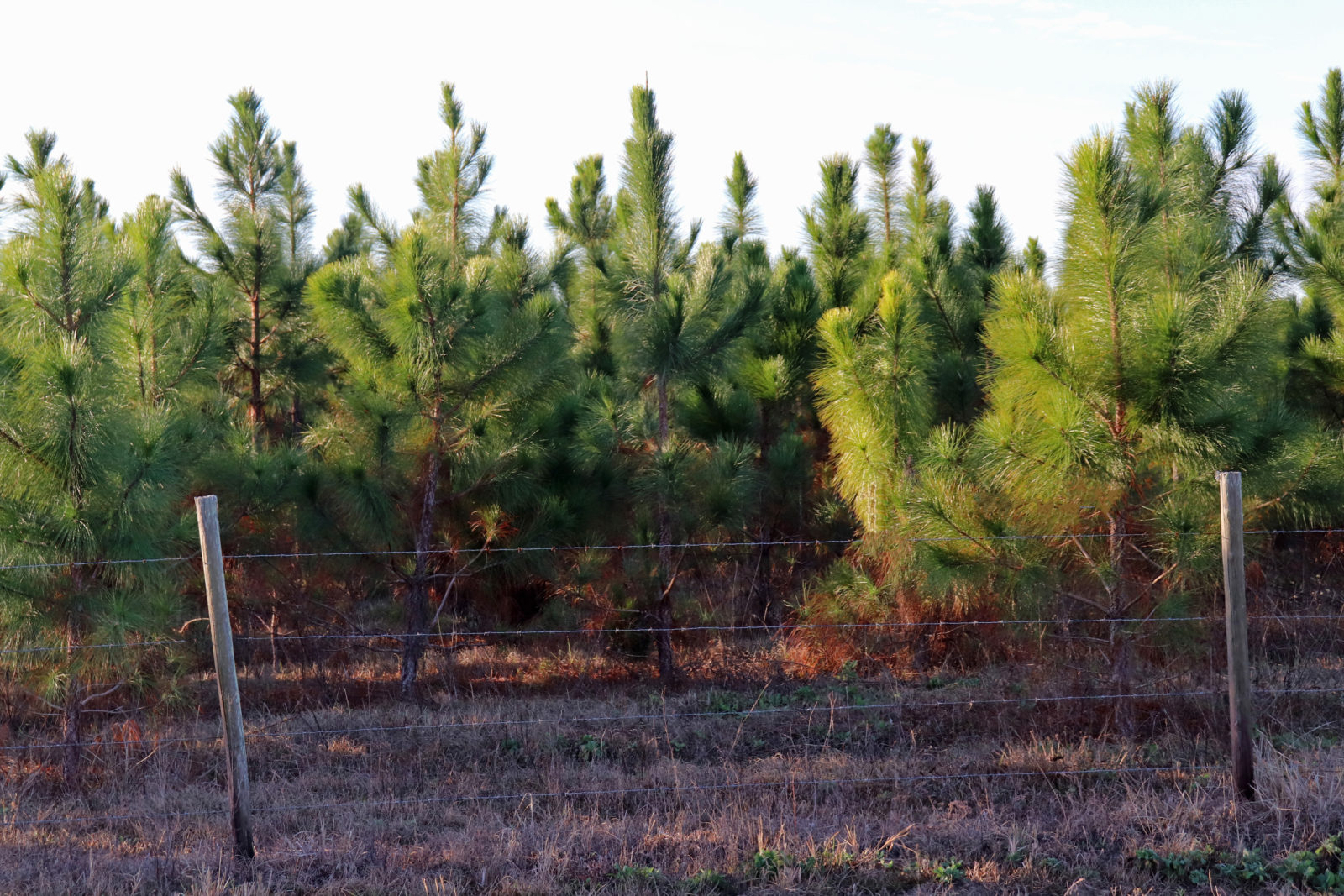 Salsa in the Streets

With a world record-setting conga line and more croquetas than you can possibly eat, the annual Calle Ocho Festival in mid-March is the ultimate Miami experience. The free block party, which stretches 20 blocks and draws up to 1 million people to the Little Havana neighborhood, is the largest Hispanic festival in the nation.

It was started more than 40 years ago by a group of young Cuban Americans in a gesture of goodwill as waves of immigrants fleeing Fidel Castro’s Communist regime washed a seismic cultural shift over Miami, transforming it from a small southern enclave of retirees to an international alpha city with a decidedly Latin flair. Money raised by the event supports student scholarships and other Kiwanis Club of Little Havana activities, so you’re partying for a good cause.

As the culminating event of the 10-day Carnaval Miami, the action-filled Calle Ocho Festival, set for March 15 this year,
celebrates all things Latin. In addition to Florida’s Cuban culture, the festival highlights music, food and crafts of Nicaraguans, Hondurans, Salvadorans, Venezuelans, Peruvians, Argentineans, Ecuadorians, Puerto Ricans, Dominicans and Mexicans who call Miami home, accounting for 70% of the metro area’s population.

Every Spanish-speaking country is represented by food, flags and live music, with radio stations, record labels and tourism boards sponsoring a dozen concert stages and their acts, ranging from marquee names like Daddy Yankee and Pitbull to telenovela stars and protégés on the cusp of delivering the next big sound. Winding through the pulsing crowds, you’ll hear reggaeton, salsa, bachata, merengue, EDM, hip-hop, rock and pop music.

Jump into the throngs. The entire historic neighborhood — one of six iconic Florida ethnic enclaves — is filled with wandering street musicians, folkloric dancers and flag wavers. Latin street vendors sell everything from cigars and coffee to clothing and natural remedies. It wouldn’t be a street fair without good street grub, and one of the main attractions of Calle Ocho Festival is the food. Bite into home-cooked Latin American and Caribbean culture at the hundreds of food booths and sampling stations serving everything from meat-stuffed empanadas to cheese-filled arepas, with shots of supersweet, hot Cuban coffee in between.

Watch “El Croquetazo,” the World Championship Croqueta Eating Contest, where 30 amateur, celebrity and professional eating champs compete for cash prizes and the answer to the question, “How many crispy, fried croquetas can a human being possibly consume in 8 minutes?” The reigning response, sanctioned by Major League Eating: 158!

Calle Ocho Festival is the official host of the Cuban Sandwich Smackdown competition, where rivals from Miami and Tampa battle for “The Best Cuban Sandwich.” VIP ticket holders have access to a private tasting area where they can see for themselves who has the best pork-and-cheese sandwiches and schmooze with professional chefs and the judges representing the best of the Florida Cuban Heritage Trail.

The festival is family-friendly, with a four-block area designed for children. Kids can meet athletes from the Marlins, Miami Heat and other sports teams and enjoy watching magicians and clowns. There also are hands-on activities, such as coloring flags and making maracas. 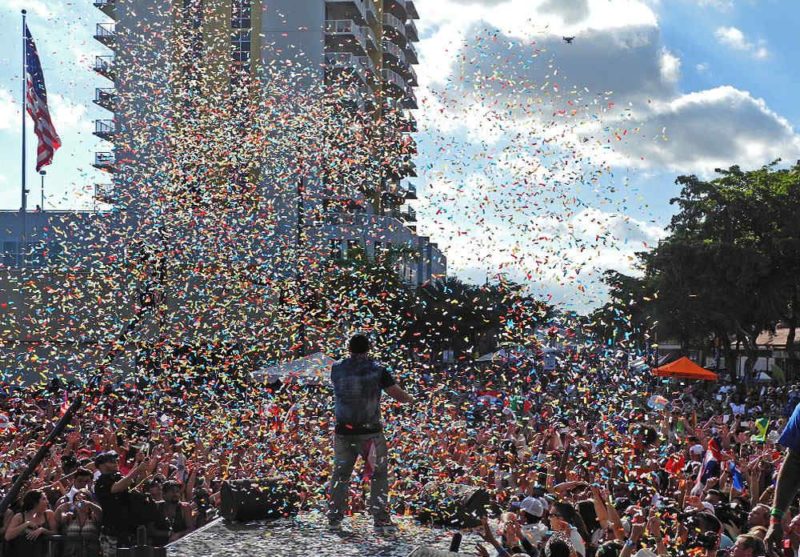 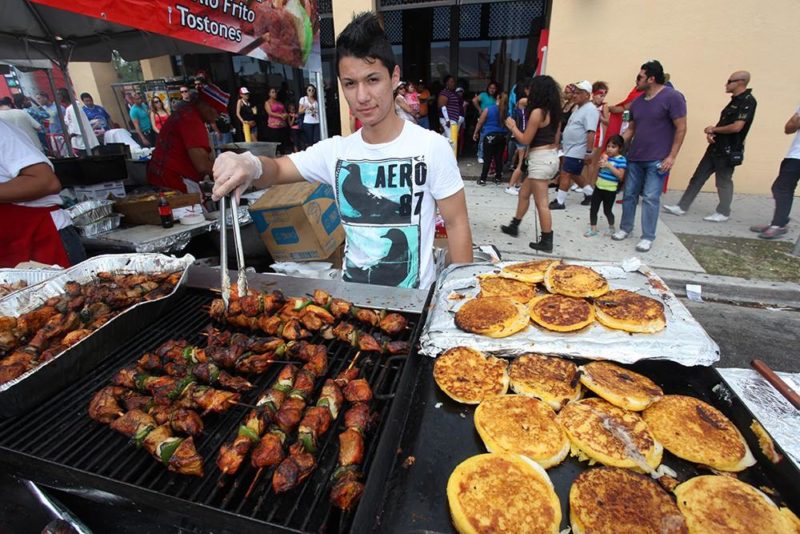 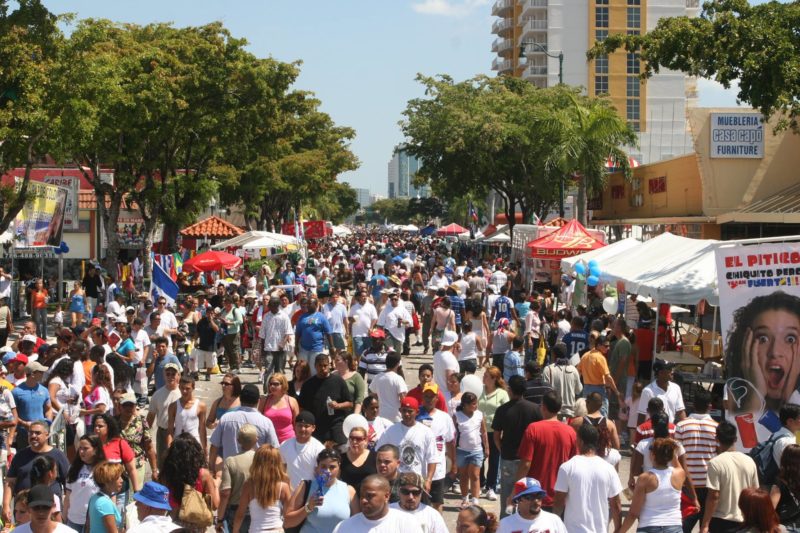