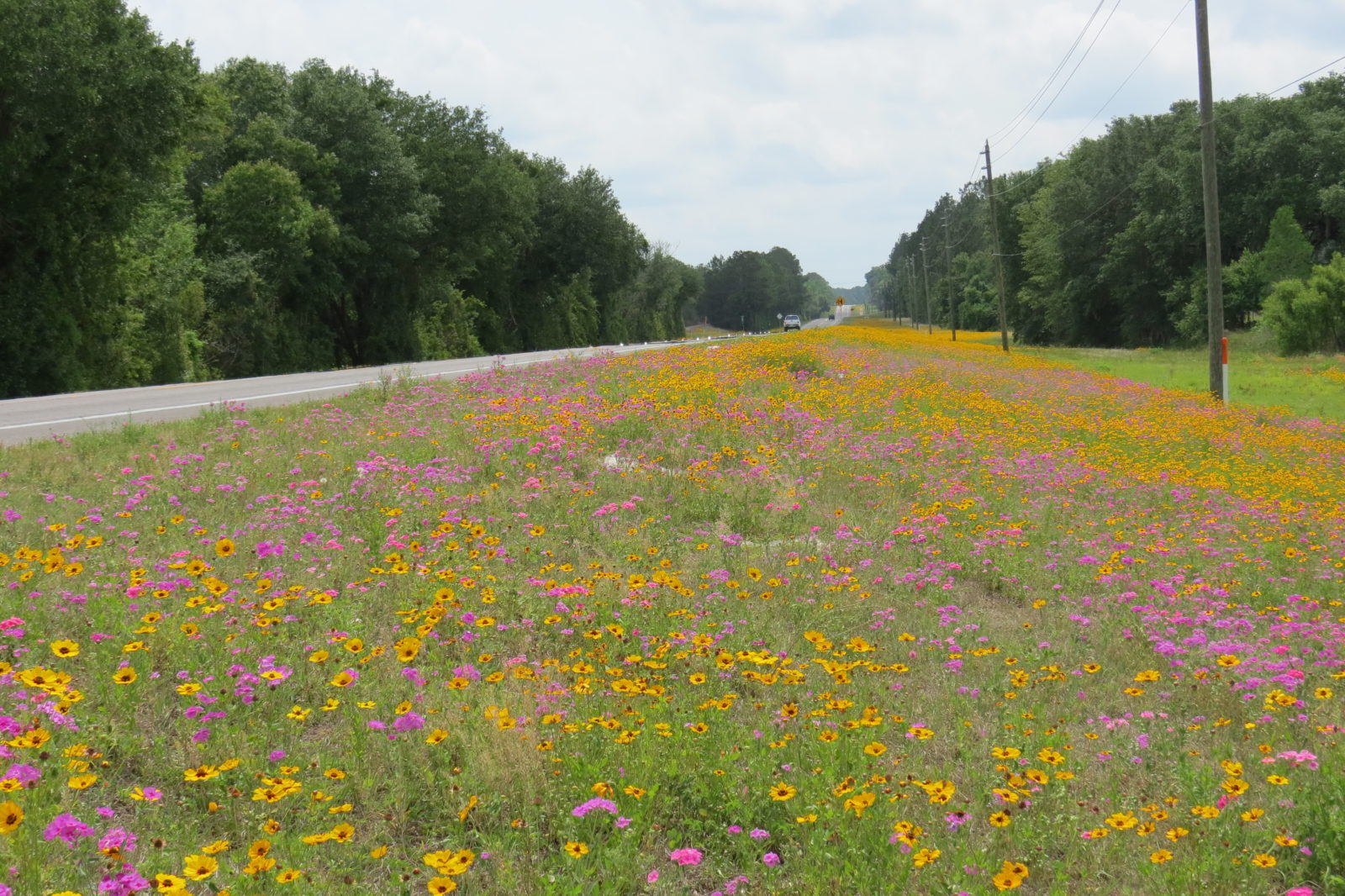 Suwannee Valley Electric Cooperative > Carousel > Sawfish: What to do when you accidentally hook one

Sawfish: What to do when you accidentally hook one 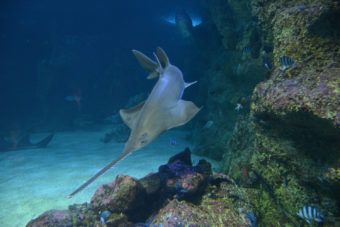 When I started graduate school at Florida State University, I had never seen a sawfish in the wild but I was excited to be part of the recovery of a species I had been so awestruck by in aquariums.

The smalltooth sawfish, the only sawfish found in Florida, has been protected in Florida since 1992, and it was federally listed under the U.S. Endangered Species Act in 2003. While little was known about the species when it became listed, scientists have learned a lot about its biology and ecology.

As sawfish recovery efforts continue, we expect there to be more sawfish sightings, especially in Florida. This includes anglers who may accidentally catch one on hook-and-line while fishing for other species.

Sawfish can be encountered when participating in a number of activities, including boating, diving and fishing. One of the first things that stood out to me while conducting permitted research was the speed at which a sawfish can swing its rostrum — commonly referred to as the saw. For creatures that glide along the bottom so slowly and gracefully, they sure can make quick movements when they want to.

If you happen to catch a sawfish while fishing:

Proper release techniques ensure a high post-release survival of sawfish. In addition to being captured on hook-and-line, sawfish can easily become entangled in lost fishing gear or nets. If you observe an injured or entangled sawfish, be sure to report it immediately, but do not approach the sawfish. Seeing a sawfish up close can be an exciting experience but you must remember that it is an endangered species with strict protections.

If you are diving and see a sawfish, observe at a distance. Do not approach or harass them. This is illegal and this guidance is for your safety as well as theirs.

An important component of any sawfish encounter is sharing that information with scientists. Your encounter reports help managers track the population status of this species. If you encounter a sawfish while diving, fishing or boating, please report the encounter. Take a quick photo if possible (with the sawfish still in the water and from a safe distance), estimate its length including the saw and note the location of the encounter.

For more information on sawfish, including FWC’s sawfish research visit: MyFWC.com/research, click on “Saltwater” then “Sawfish.”