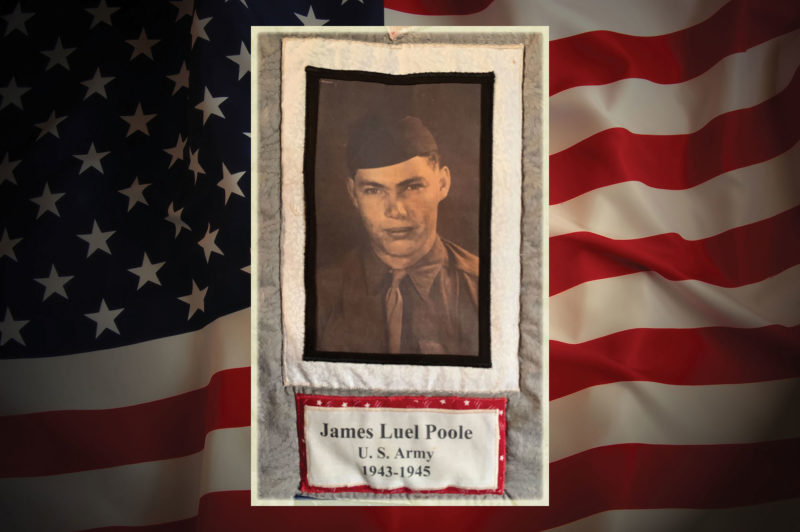 Logging has long been part of the Poole family legacy. But when James Poole was drafted into the military in 1943, he probably didn’t expect the family business might save his life.

Now 96, Poole is retired to his home in Live Oak and has been out of the military for over 75 years. But each year when Veterans Day rolls around, he still looks back on his years of service overseas with pride and respect for his fellow soldiers who made the ultimate sacrifice.

Poole grew up hearing stories about how his grandfather, Harris Poole, would ride the train out to the forest near Dowling Park and cut 75 logs a day with just a double-bit ax. His father hauled lumber for the local sawmill before starting his own business selling wood to the Pensacola and Georgia Railroad.

James Poole joined the family business in high school, driving truckloads of lumber to the nearby railroad depot. “I would unload by the railroad and get a plate for lunch and a glass of tea for 35 cents,” he recalls. “That was pretty expensive then.”

Those experiences proved valuable when he was drafted into the Army after the United States entered World War II. Initially trained as a paratrooper, he made five jumps before he was offered a different assignment. As it turned out, his skills behind the wheel were in demand.

“They were short of drivers, and I had experienced as a truck driver,” Poole says. “So they assigned me to drive a Col. Loeffler, and I was with him until I got out of the service.”

Relieved that he would no longer have to jump out of what he felt were perfectly good planes, Poole embraced his new driving assignment. But even with his new post alongside an officer, it didn’t take long for him to experience conflict firsthand.

After completing his training, Poole set sail for England in 1944 as part of a large convoy that embarked from New York. The sizable fleet didn’t go unnoticed by the enemy, so before he even laid eyes on Europe, Poole found himself in the sights of a German submarine.

“There wasn’t a ripple on the water the day that sub came up. I was on the command ship, so I watched as they fired a torpedo at my ship,” he says. The ship made a hard turn, and some of the soldiers on board even began firing at the torpedo in the water. Fortunately, a nearby destroyer arrived to drop depth charges on the submarine, successfully driving it off. One prematurely detonated charge, however, nearly toppled the destroyer.

“The next day I joked with the sailors on my ship that they aren’t very good shots,” Poole says. “They told me they weren’t trying to hit it. Those torpedoes used magnetic guidance, and they were trying to turn it away from our ship. It must have worked because it missed us.”

Once he arrived in England, it was a game of hurry up and wait. After being issued guns and ammunition, Poole and his fellow soldiers boarded the freighter that would be home for the next two weeks as they waited for an opportunity to rendezvous with other American forces in France.

He eventually landed two weeks after the D-Day invasion and got to work transporting Col. Loeffler. Not only was it his job to make sure the colonel got where he needed to go, but Poole also ensured the colonel had necessary supplies and dug foxholes for both of them as a shelter against shelling. Poole even had the chance to serve with Gen. George S. Patton, whom he describes as “a soldier’s soldier.”

Poole’s assignment allowed him to survive the war without ever firing his weapon. But he still had his share of close calls. On one occasion, he remembers driving Col. Loeffler in a convoy when the major ahead of him spotted an ambush.

They left their vehicles and crawled through a ditch until they spotted one of the waiting Germans lying prone behind a tree. The major shot him in the leg, and Poole came out of the ditch ready to open fire.

“I jumped up with my M1 rifle, but after that guy was shot they gave up,” Poole says. “Thank goodness they did, because there wasn’t anything I could do. It turned out my rifle didn’t have any ammo!”

In the early days of September 1945, Poole had completed his tour in France and was bound for Japan. He was already on an eastbound ship when he heard that the war was over. “They just turned around and took us home,” he says.

Poole was especially eager to make it back to Florida to see his bride, Blanch, who he had only married a week before joining the service. It didn’t take long for him to settle back into life at home, including getting back to driving a logging truck which had prepared him so well for his war duty.

“Me and my brother got back to business together. We worked six days a week and made $25 a week,” he says. “It was hard logging, but we had it made then.”

These days, whenever Veterans Day comes around, Poole thinks about the soldiers still serving today and how fortunate he was to make it home safely. But he also remembers his friends and comrades who were not as lucky.

“I think about the ones who lost their lives. We saw so many people lose their lives, and you never did know who would be next,” he says. “Sitting on that freighter to Europe I lost a lot of friends. They’re the ones I miss most.” 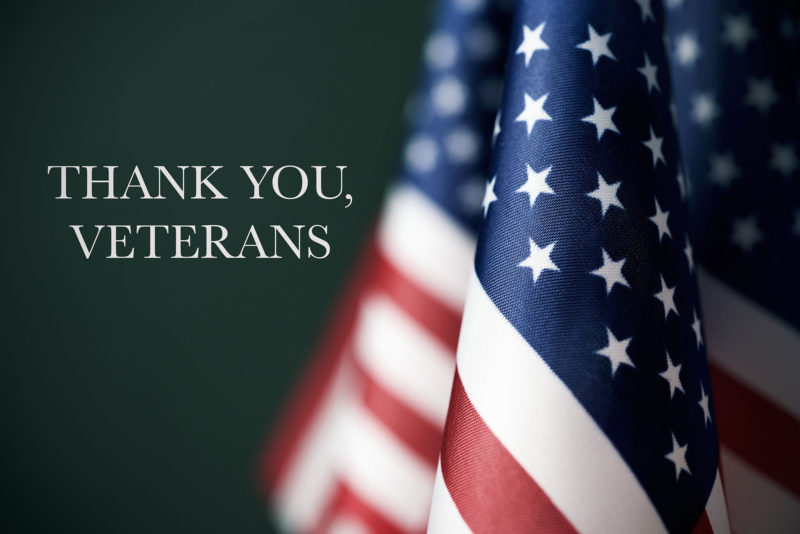 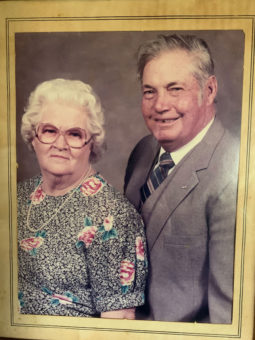 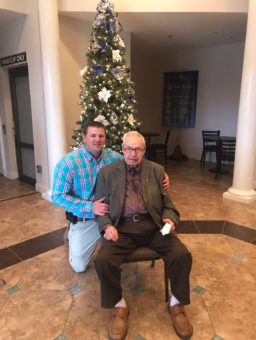 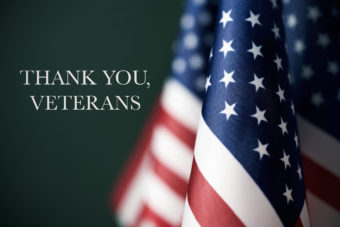