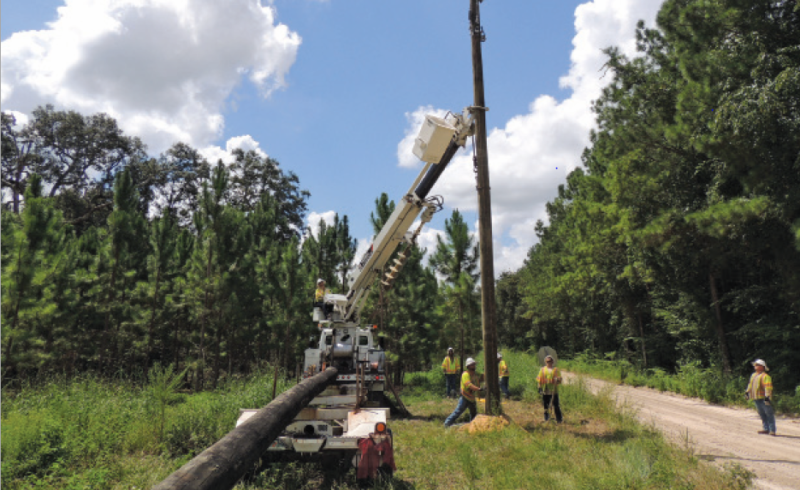 SVEC is improving reliability every day

For the last 23 years, his Lego set has been Suwannee Valley Electric’s system, and he has steadily worked to make it stronger and more reliable. The installation of automated restoration equipment is one of the most important building blocks for improving reliability.

“Tree branches rot but will stay on the tree until they get some weight from rain and motion from wind. Then, we’ve got trouble,” says Miller. “Branches fall on lines and take out service to our members. The more limbs we can remove above the lines the less trouble we have.”

That’s where the cooperative’s right-of-way crews come in, trimming back and cutting down branches that could knock out power for members. SVEC usually trims growth around each section of the line once every four years. But over the last several years, crews have worked high-trouble areas on a three-year cycle to better clear lines.

In some spots, even right-of-way clearing isn’t enough to solve the problem. When developing its most recent three-year plan, the Engineering Department identified the 20 worst-per-forming line sections over the previous three years.

Miller and his team are working to have five of those problematic lines moved from heavily forested areas to roadsides by the end of the year. Once completed, the relocations will mean members face less time without power each year.

All that work to make sure SVEC’s system can withstand outages has shown positive results over the last few years. Each year, the cooperative track the amount of time the average member has been without power. Excluding major storms, during which some outages can’t be helped, outage time has steadily decreased each year since 2014. 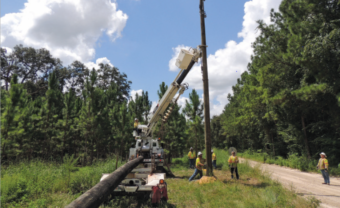 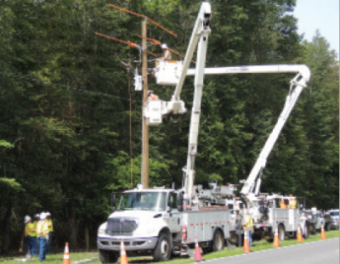 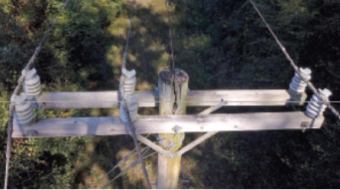