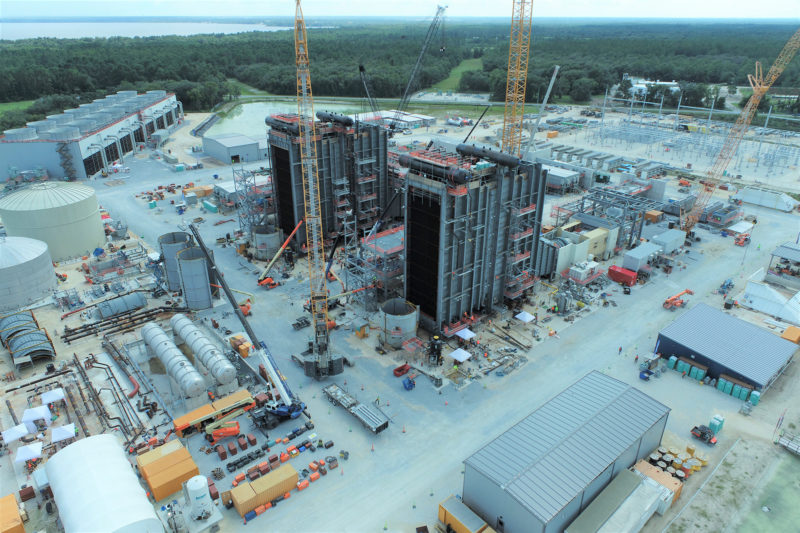 Building the Next Generation

At Suwannee Valley Electric Cooperative (SVEC), we work hard every day to bring electric service to our consumer-members. We build and maintain distribution lines, install the latest technology to improve reliability, and monitor every part of our system to bring you reliable and affordable power.

But no matter how hard we work, it would never be cost-effective for our cooperative to build and operate our own generation facilities. That is why SVEC is itself a member of a cooperative: Seminole Electric Cooperative.

Seminole was incorporated in 1948 and is now one of the largest generation and transmission cooperatives in the country. Just like our consumer-members pay SVEC for their electric service, we are a Seminole member and pay for the share of electricity our system uses.

The similarities don’t stop there. Seminole is also a not-for-profit organization, like SVEC, meaning it is constantly looking for new ways to provide reliable electric service to its member cooperatives. Over the last year, Seminole has made great strides in improving the reliability, efficiency, and cost of service with the construction of a new Seminole Combined Cycle Facility (SCCF) in Putnam County.

“Seminole and its Members have invested in a new-generation facility with the latest technologies in efficiency and reliability,” says Paul Champion, quality assurance/control coordinator for the SCCF project. “There are many advantages with a new gas-fired power station, economically and environmentally, that will benefit our community.”

Conversations around SCCF go back six years, when Seminole’s leadership and board of trustees gathered to weigh their options for maintaining a balanced fuel mix. Several purchased-power agreements, which allow the cooperative to buy a share of electricity produced by other generators, were nearing expiration.

They decided to build SCCF as a replacement for one of the coal units at the Seminole Generating Station. As one of the most efficient combined-cycle generation units in the country, the switch will result in a 40% reduction of air emissions, a 34% reduction in carbon dioxide emissions, and a 27% increase in energy output.

Construction on the new facility began in early 2020, with crews clearing trees, laying underground piping, and establishing underground foundations and conduits to prepare for above-ground construction. To date, construction is about halfway to completion, with some of the large pieces of equipment, including gas turbines and steam generators, already installed on their foundations.

“All the major equipment has been delivered to site as of today,” says Senior Project Engineer Jon Gonzalez. “That’s almost unheard of at this stage of the project.”

That doesn’t mean there isn’t still plenty of work ahead. While the project has reached the halfway point, Gonzalez notes having the heavy lifting behind them means it’s time to move on to the intricate and time-consuming work of running cables to set up control systems for that equipment.

“Now we start getting into the more complicated pieces,” he says. “Not just putting things together, but making sure those parts work so the stakeholders and the Members get what’s expected or better.”

All of that work is being funded with an up to $727 million loan from the United States Department of Agriculture’s (USDA) rural development program. USDA rural development loans are issued at below-market interest rates, and this loan will save Seminole’s Member cooperatives millions of dollars over the life of the Seminole Combined Cycle Facility.

Currently, SCCF is expected to be ready for operation by the end of 2022. With its addition to the Seminole system, along with upgrades like the improved turbines installed at the Midulla Generating Station last year and an additional 300 megawatts of solar energy through purchased-power agreements, the cooperative’s energy mix will be transformed.

By 2024, nearly three-quarters of Seminole’s total load is projected to come from natural gas, more than twice what it accounts for today. Approximately half of Seminole’s energy production will come from SCCF alone, while reliance on coal is expected to drop from about 45% of the mix today to less than 9% in 2024. All of that adds up to lowering carbon dioxide emissions by 48% in 2024 compared to 2005 levels.

Those improvements will help Seminole and its member cooperatives stay competitive in a rapidly changing electric industry, while helping SVEC achieve our goal of continuing to bring you reliable and affordable power. 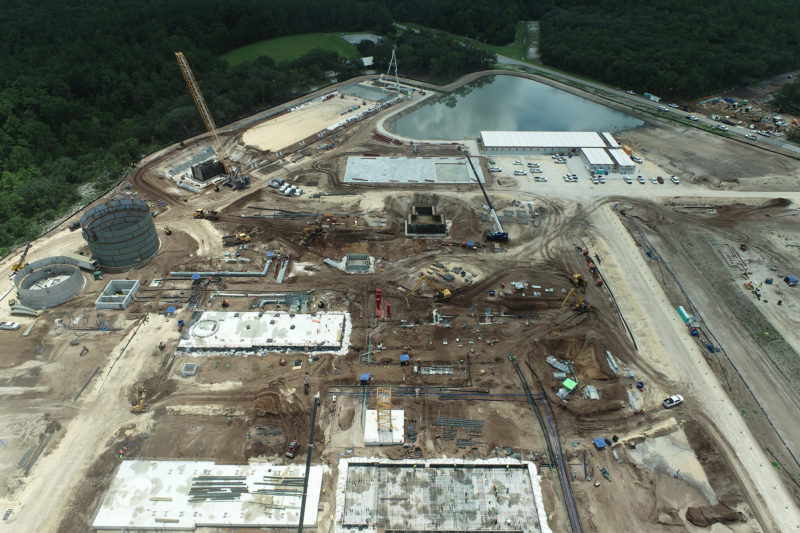 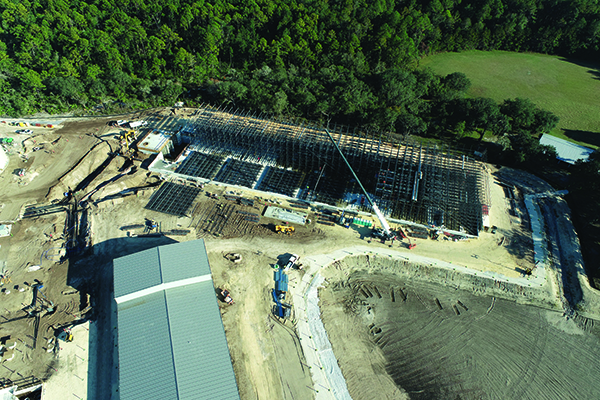 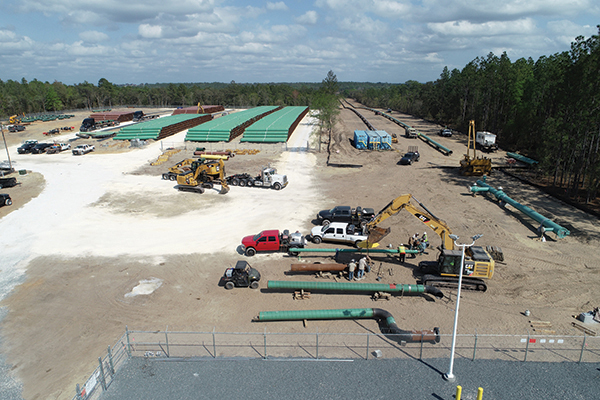 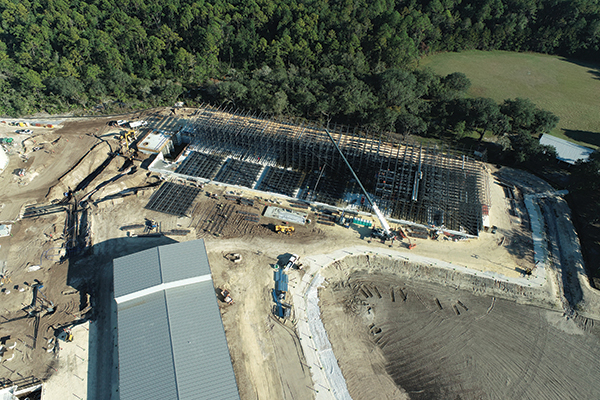 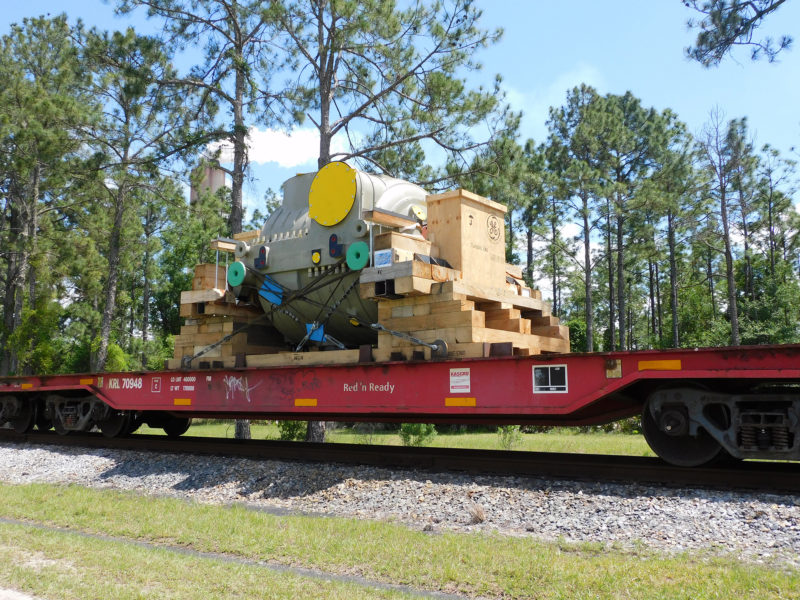 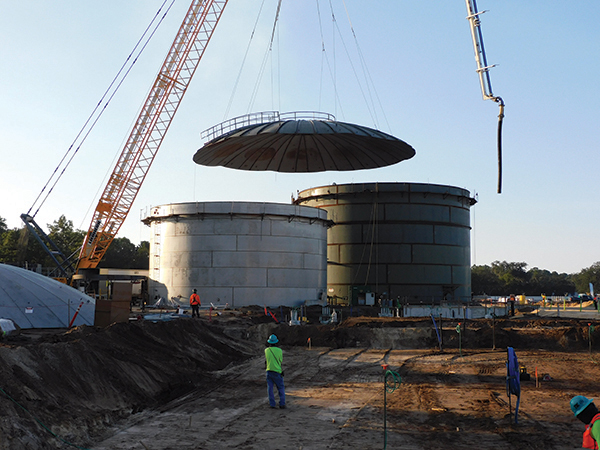 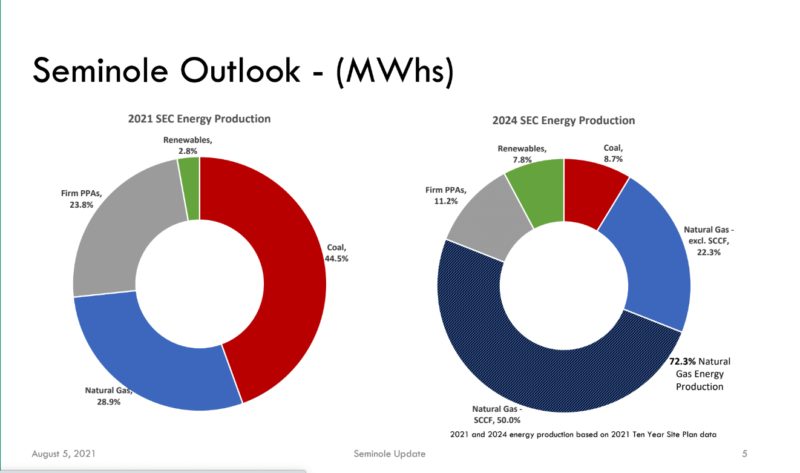 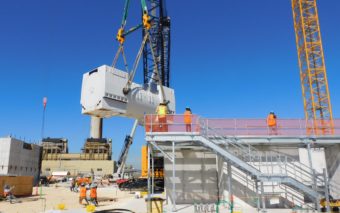 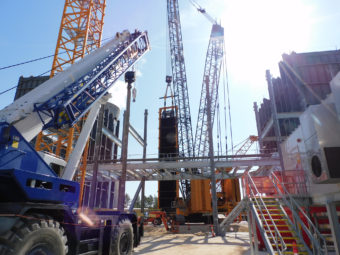 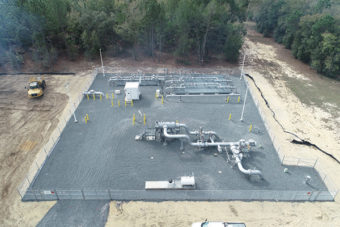 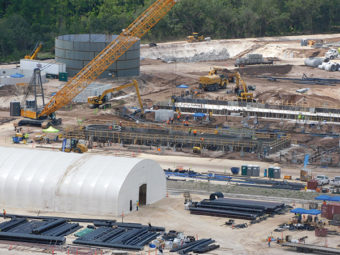 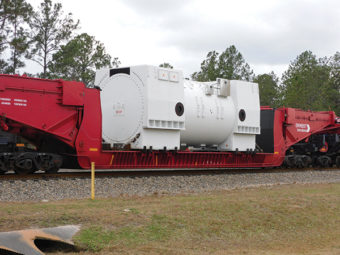 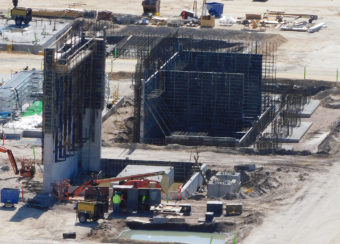 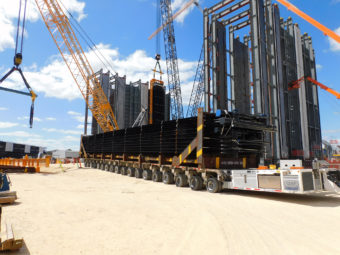 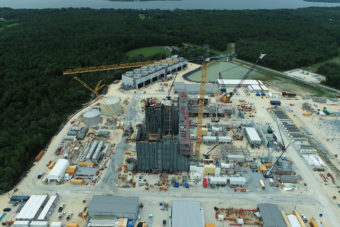 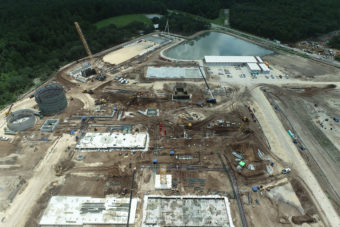 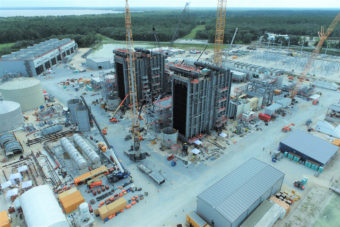 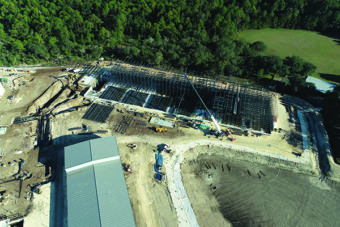 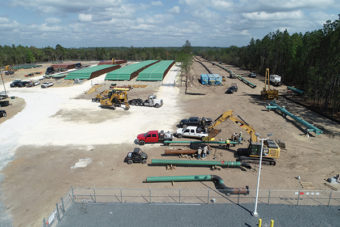 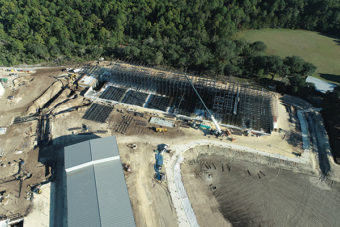 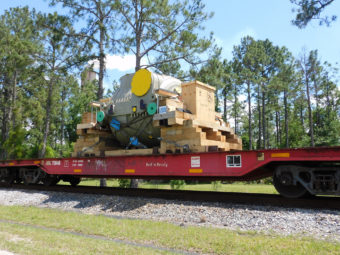 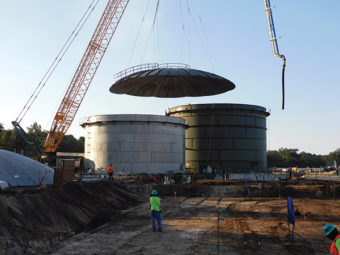 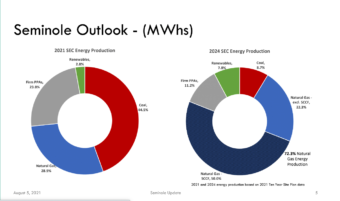