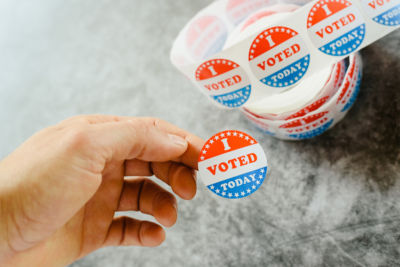 Amanda Wolfe’s job used to take her all over the state of Florida. As the National Rural Electric Cooperative Association’s senior adviser for grassroots advocacy, she would visit annual meetings and statewide groups to talk to consumer members and cooperative leaders alike about the issues impacting them.

Now, like many Americans, she is getting used to a different way of connecting with rural voters. But while she may rely on videoconferencing more than face-to-face meetings these days, the key to NRECA’s grassroots efforts is still in listening and communicating with real people.

“When I was on the road talking to cooperatives, I used to say, ‘You can’t be grassroots from behind a desk,’” Wolfe says. “As it turns out, we can when we really need to. It’s all about staying connected.”

Despite the limitations placed on them by the coronavirus, NRECA’s grassroots efforts continue to get the word out about the most important issues for cooperatives in the state and across the country. And with a general election approaching, they want to make sure rural voices are heard.

“We see representation from urban America, and we have a lot of people in rural America who need to make sure their voices are heard, too,” says Wolfe. “If you’re not talking, someone else is, and we need to make sure we’re part of that conversation. And the best way to do that is to go to the polls.”

The Voice of Rural America

When NRECA started the Co-ops Vote program, its mission was to drive rural voters to the polls. The effort is working, but it does not end. It requires constant interaction with our elected officials and those seeking office.

“We want louder and more active voices from our rural communities expressing the importance of how issues impact our areas,” Wolfe says. “We are a nonpartisan organization, so we aren’t telling anyone who to vote for or how to vote. What we do want is for everyone to make a plan that they’re comfortable with, whether it’s voting in person or applying to vote by mail. You know your community best, so make sure you can represent it at the polls.”

Being a cooperative voter also means learning about the issues so each consumer member can be confident when he or she walks into the voting booth. A good first step is to visit the Co-ops Vote website, where consumer members can enter their address to learn about voting regulations in Florida, find out who their representatives are, and see what will be on this year’s ballot.

‘An Every Day Campaign’

Even when the final vote for the November election is counted, Wolfe’s work won’t be done. And neither will the job of cooperative voters.

“We certainly want people to go to the polls, but we also want them to stay educated and activated after the fact,” she says. “Once someone is elected to office, we’re not concerned if they’re a Republican or Democrat. We want them to be engaged with the community and make sure they’re held accountable. That’s what makes this a grassroots effort. It isn’t just an election year campaign — it’s an everyday campaign.”

Leading the charge on that campaign is the Cooperative Action Network, the hub for all of NRECA’s grassroots efforts. The network pulls together resources on a variety of state and national issues important to cooperatives and puts them in one convenient place, action. coop.

Those issues range from coronavirus relief, where cooperatives are working to ensure their communities are taken into account in the formation of those relief packages, to the repricing of Rural Utility Services loans, which would allow cooperatives to pass the savings from lower interest rates on to their consumer-members.

“The people in this community are part of Suwannee Valley Electric Cooperative, but they are also part of the cooperative network as a whole,” she says. “Cooperative members together are 42 million strong, and if we speak with that voice it, really gets attention.”

Through efforts and resources like America’s Electric Cooperative website, Florida’s electric cooperatives continue to inform and encourage consumer members to have their voices heard through the voting box. Most importantly, Wolfe hopes consumer members who get involved with the 2020 election and cast their vote will continue to engage with their representatives beyond election day and on both sides of the aisle.

“No matter the results, there will be some new faces in Congress facing a different landscape than any Congress before,” she says. “They’re elected to represent their constituents back home, and it is our responsibility to stay engaged with them, both to help them do their job, and hold them accountable.” 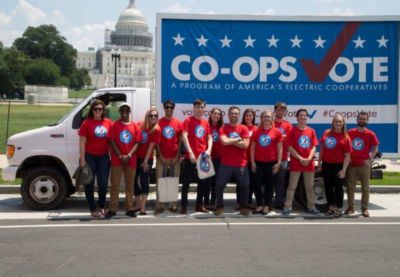 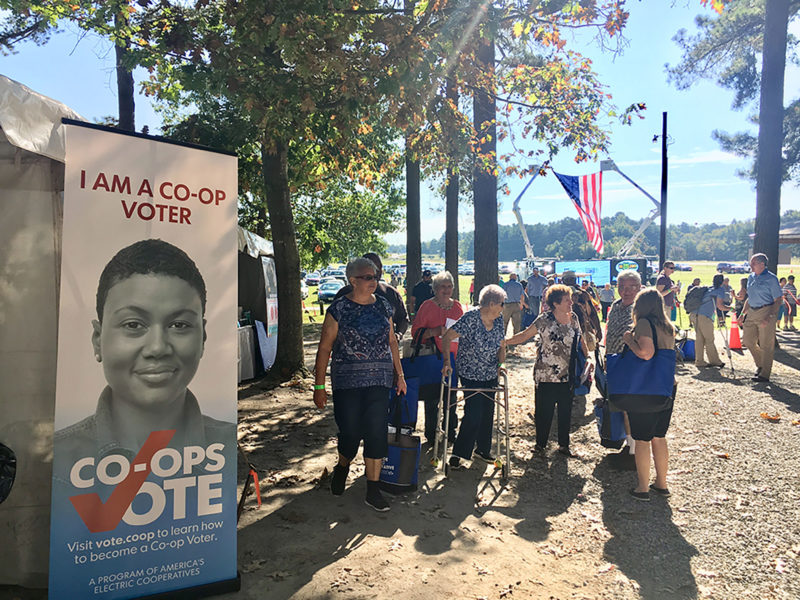 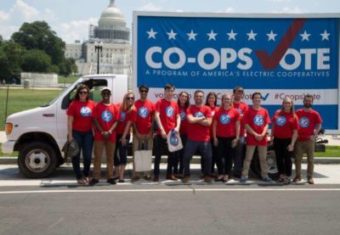 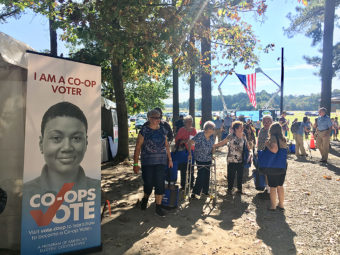 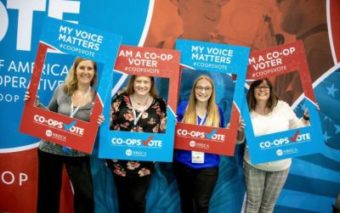