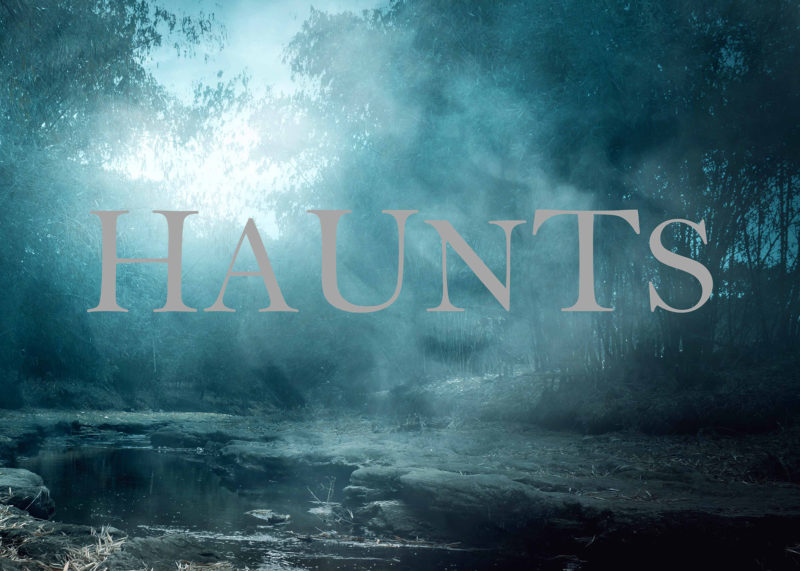 Florida may be known for its palm trees and sunshine, but the state has a spooky past too. Throughout the peninsula, you’ll find eerie tales that give visitors a glimpse into Florida’s haunted history.

One popular stop is the Jannus Landing Courtyard, which many believe to be haunted by a phantom from the 1980s. The story took on new life when a family came up to the group during a ghost tour and said, “We think it was our son.”

The most popular hauntings in St. Petersburg are at The Vinoy Renaissance Resort & Golf Club, which gained new attention in 2003 when baseball player Scott Williamson told the Cincinnati Enquirer that he felt a ghost on the hotel’s fifth floor. Some guests have even claimed to see a lady in white in the hotel’s tower.

Monticello is a city that ghost hunters call the “South’s Most Haunted Small Town.” Today, ghost hunting with the group Big Bend Ghost Trackers is a regular Monticello event.

Professional ghost hunters offer a 90-minute walking tour to some of the most haunted buildings in historic downtown Monticello. It is said that one out of every three homes or businesses there is presently haunted or has in the past experienced a haunting. As evening descends, you will embark upon the most unusual adventure of your life on this adventure into the unknown.

When Jonas Brihammar came to the United States from Stockholm, Sweden, in 2000, he found a position working at the St. Augustine Lighthouse. He soon discovered that everyone from the director to the janitor had a different ghost story to tell.

Brihammar went on to open up a ghost store in St. Augustine and subsequently launched a haunted pub tour and a haunted hearse ride. The hearse — a 1974 Cadillac — takes visitors to the lighthouse to check on spirits there, as well as to other locations in town. The tour even lends guests an EMF (electromagnetic field) meter to let them live out their ghost-hunting dreams.

Some of Florida’s most eerie places are actually abandoned towns, including Fort Dade on Egmont Key, near St. Petersburg. You might feel like you’re on the surreal TV island in “Lost” as you follow desolate brick streets and crumbling sidewalks that lead nowhere and climb the shadowed stairways of military batteries on the key.

The fort was deactivated in 1923, but the lighthouse, built in 1858, still operates. Little more than a few walls and bricks remain of the original town’s 70 buildings. Many sites are marked with placards and black-and-white photos of buildings long gone.