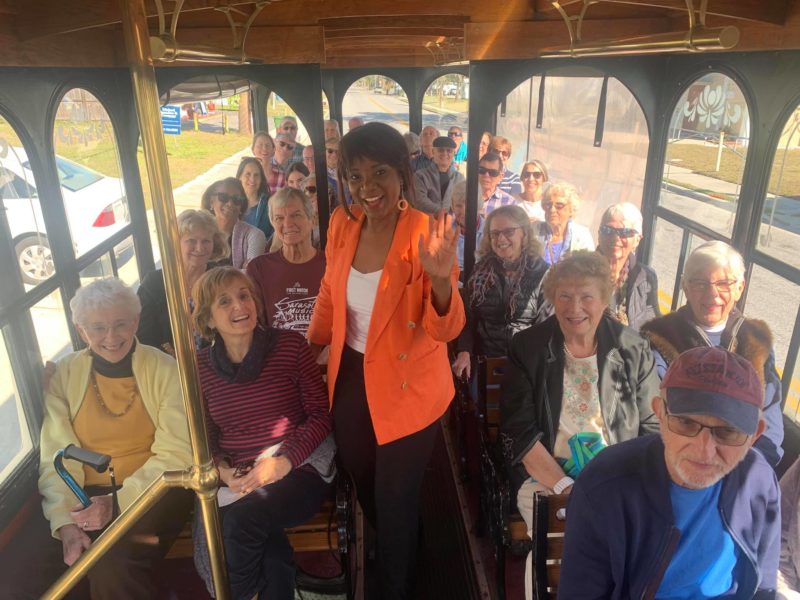 Five Florida landmarks got a major boost in 2018 by being listed on the United States Civil Rights Trail, which connects more than 100 sites in 15 Southeastern states. The trail project, launched in January 2018 on Martin Luther King Jr. Day, covers historically significant schools, churches, courthouses, and museums.

Gideon v. Wainwright began here as a penny-ante burglary trial. The case wound up in the Supreme Court on the strength of a handwritten appeal by a drifter with an eighth-grade education, establishing the right to counsel for all defendants who request it.

The classical revival courthouse dates to 1915 and stands in a manicured park in the city’s historic district, bordering Massalina Bayou. You can choose from numerous boat tours while in town, including dolphin watching, or check out the Center for the Arts. A quarter-mile from the courthouse, the Martin Theatre constructed in 1936 puts on both plays and movies.

The only sports property on the U.S. Civil Rights Trail earned its cachet with the 1947 signing of Jackie Robinson to the Brooklyn Dodgers, a move that changed American sports. Today, Historic Dodgertown features plenty of historical photos and relics, including memorabilia from six championship teams between 1948 and 2008. An outdoor wall at Holman Stadium features replicas of more than 143 baseball players who passed through Dodgertown. 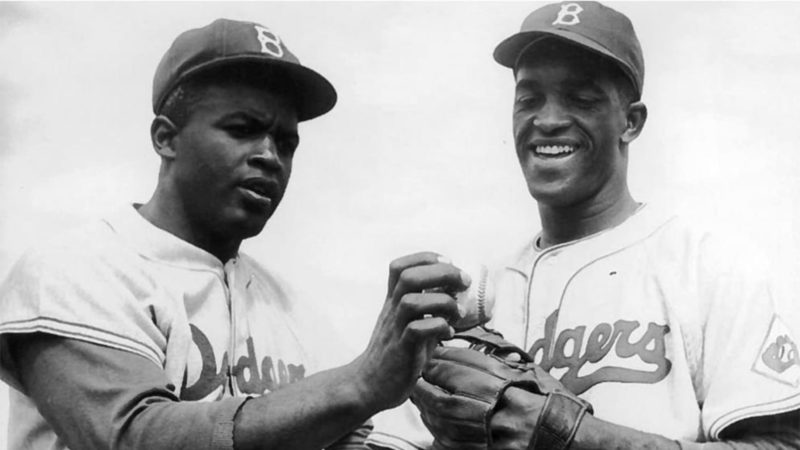 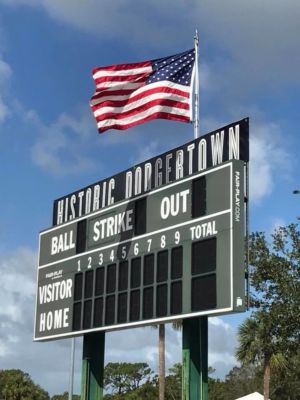 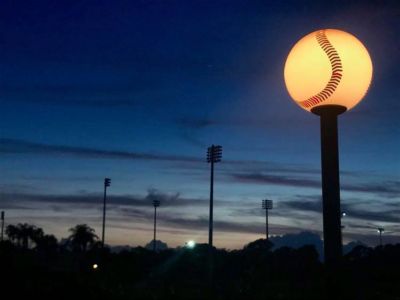 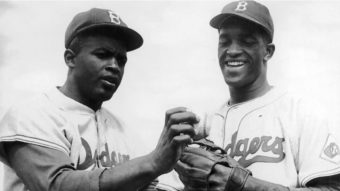 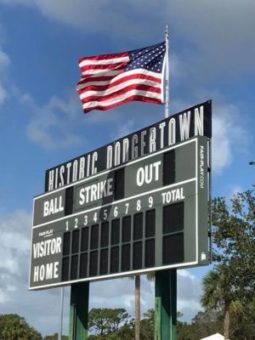 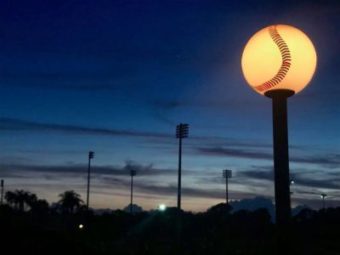 History has enshrined the Moores as the first Americans to die for their civil rights activism. A museum built 10 years ago re-creates the wood-frame home of the two leaders the way it was on Christmas Day 1951 before a bomb exploded beneath the house.

Despite that history, the center is designed to be uplifting, hosting performing arts, museum exhibits, quilting classes, and a 5K run. A bus tour allows visitors to browse fruit stands along Highway 46 and the segregated La Grange Cemetery, where the Moores are buried. For local cuisine, try the soul food at Loyd Have Mercy, Southern home cooking at Honeysuckle, or seafood at Dixie Crossroads. 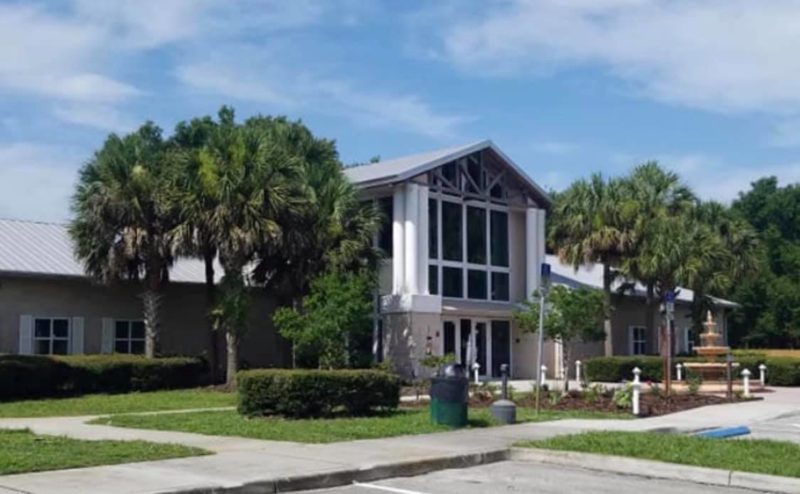 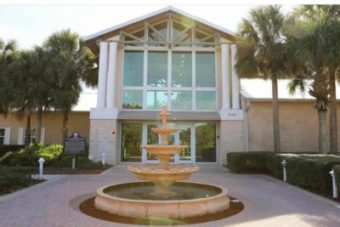 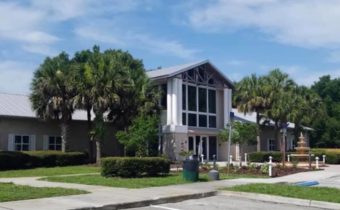 For decades, African Americans were not permitted to visit Florida’s beaches. Through the 1950s and early 1960s, residents of Newtown tested those waters by bringing black residents to lily-white Sarasota beaches, one caravan at a time, to wade into the water and return to their cars.

Created by Newtown native Vickie Oldham, the Newtown Alive tour retraces the community’s history, from Reconstruction to the Civil Rights Act. It ends in celebration at Lido Beach, where the people who helped build this community demanded an equal space in it. That’s one block south of the upscale shops on St. Armands Circle Marketplace. 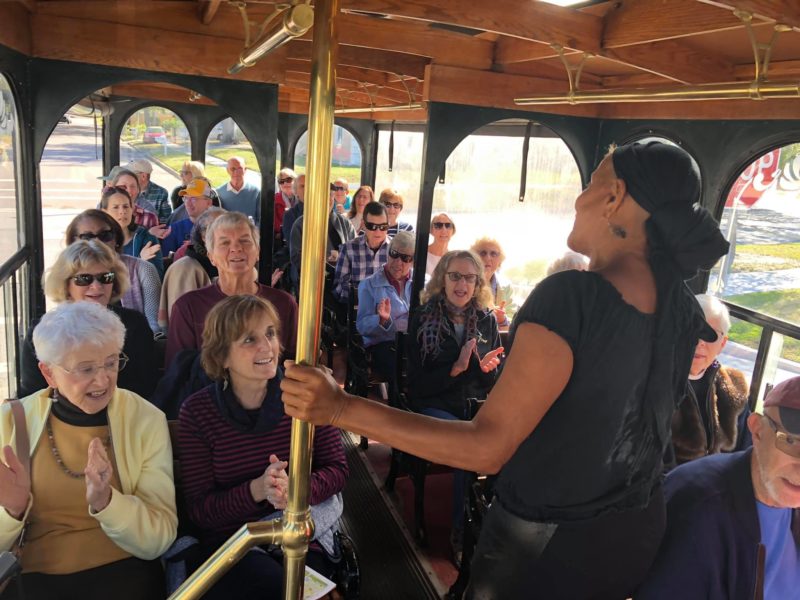 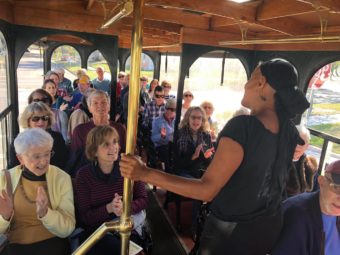 For more than a decade now, the public has been able to walk in the shoes of civil rights icons along the Freedom Trail, starting at the 79 Bridge St. office of Dr. Robert Hayling, the dentist who invited King to the city. The tour ends 30 stops later at the Chase Funeral Home, a place of refuge for civil rights marchers in the 1960s.