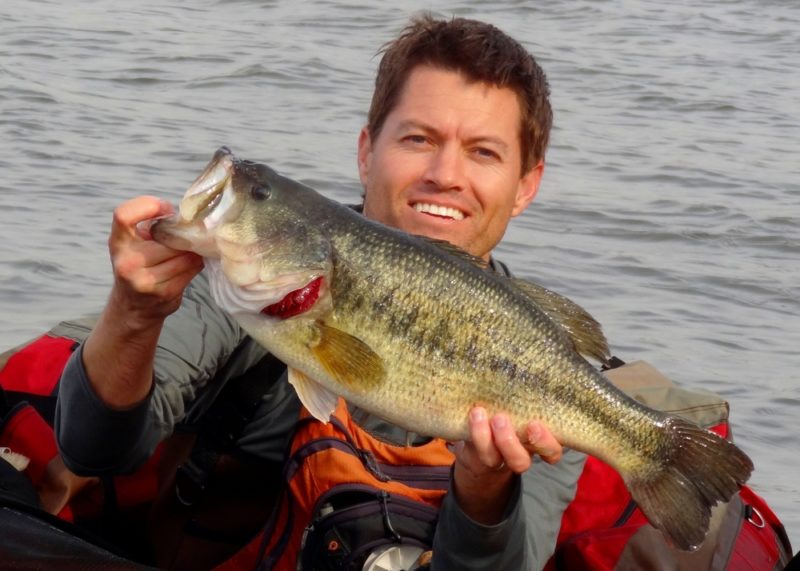 How to Certify a Record Catch

That largemouth bass you’ve battled is now in your boat. It’s huge. Could it be the new state record? And if it is, how do you certify it?

The present state record for largemouth bass is 17.27 pounds, a fish caught by Billy O’Berry in Polk County in 1986. Although that record has stood over 30 years, recent submissions of giant 15- and 16-pound bass to FWC’s TrophyCatch citizen-science program have anglers and biologists asking when the next state record will show up.

This is what that lucky angler will need to know: To properly certify a new Florida state record, an FWC biologist must identify the fish species, and an FWC employee — usually but not necessarily the same individual — must witness the weighing on a certified scale. Anglers can check the current state records at BigCatchFlorida.com by clicking on “State Record.” They should notify the nearest FWC regional office if they believe they have caught a record fish.

Biologists urge anglers not to confuse the state record certification with the FWC’s TrophyCatch program. TrophyCatch is a citizen-science program that partners with industry leaders, such as Bass Pro Shops, to offer rewards for the catch, documentation, and release of largemouth bass weighing 8 pounds or more. Nathaniel Scott Kicklighter has just become the current leader for TrophyCatch’s eighth season with a 14 pound, 11 ounce bass from an unnamed Putnam County lake.

The Florida largemouth bass is the state freshwater fish and is the best known and most popular game fish in Florida. Found statewide in lakes and rivers, these fish are commonly located around vegetation or underwater structures. The species draws anglers from around the world who contribute to the 25.7 million days spent freshwater fishing in Florida annually.