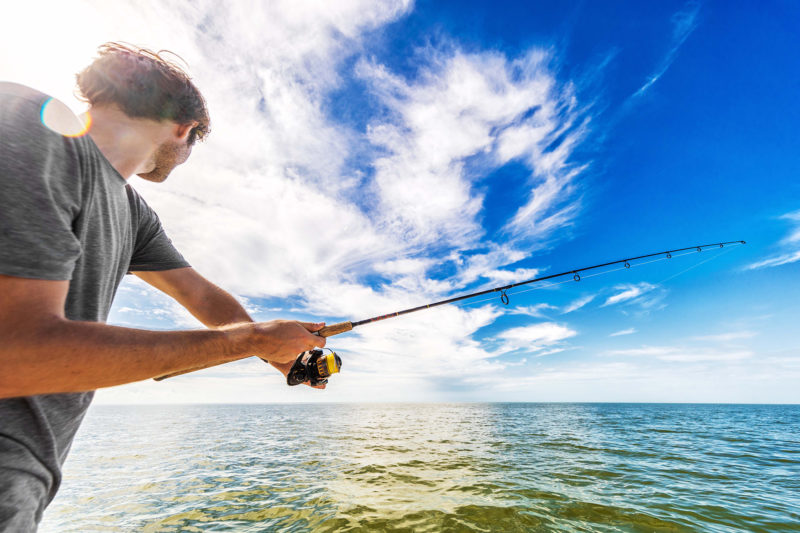 It’s hard to believe the summer is already coming to an end. Within a month or less, summertime fishing conditions off the Southeast coast will be dragged out to sea. A good blow, and even just a slight drop in water temperatures, can set off a chain reaction of migrations and bites you don’t want to miss.

Along the Atlantic Coast, silver mullet form schools the size of a football field that migrate down the Intracoastal Waterway and along the beaches. Every hungry fish-eating predator is in hot pursuit, from popular game fish such as tarpon, jacks, and snook to birds like pelicans and ospreys. You can catch at least a dozen species of fish while enjoying one of the most magnificent wildlife migrations on earth.

Mahi-mahi, or “dolphin” fish as they’re called locally, are available year-round, but the peak runs occur in the spring and fall. They follow comfortable water temperatures and bait along a migration that takes them, as far as we know, off of Newfoundland down through the Gulf of Mexico. Fall is the time of year when the huge bulls are caught, some weighing up to 70 pounds. The biggest fish are generally caught out of Cape Canaveral, St. Augustine, and Jacksonville Beach.

Summertime “largemouth lethargy” is over. Fall breezes get currents flowing in lakes and flowing faster in creeks, rivers, and canals.

Cool breezes don’t just get largemouth bass excited. Striped bass and the hybrid white/striped bass, called a sunshine bass or “whiper,” also get fired up. They feed in blitzes across central Florida lakes near Orlando, as well as in northwest and northeast rivers, like the St. Johns. These are powerful fish that will slam almost anything resembling a baitfish.

Want to catch “flag” yellowtails? Hit the Keys in September. It’s generally quiet down there that time of the year, and you’re likely to have the reefs to yourself. You can access them via party boat — the least expensive option — rent a boat yourself or hire a charter. There are plenty of great restaurants through the Keys that will cook and serve your fresh catch. 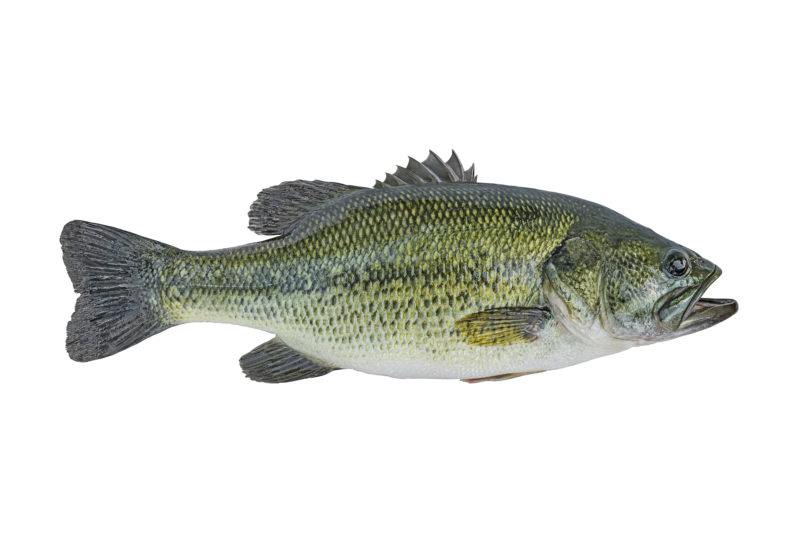 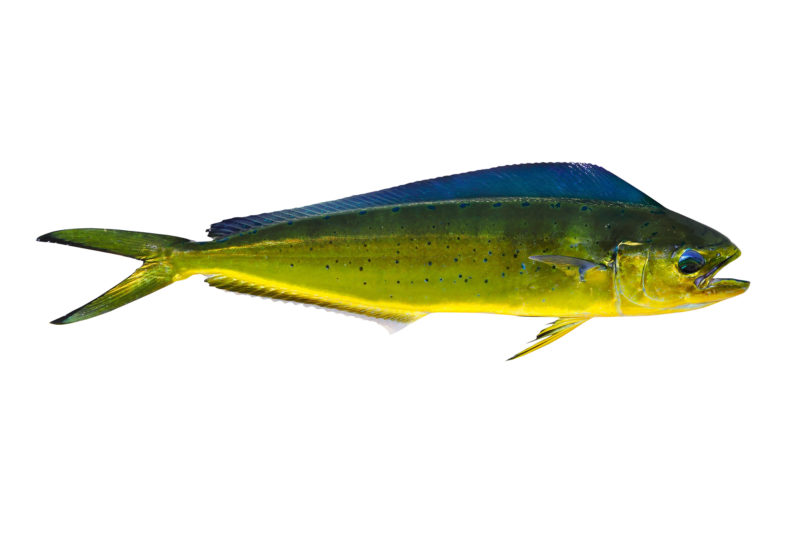 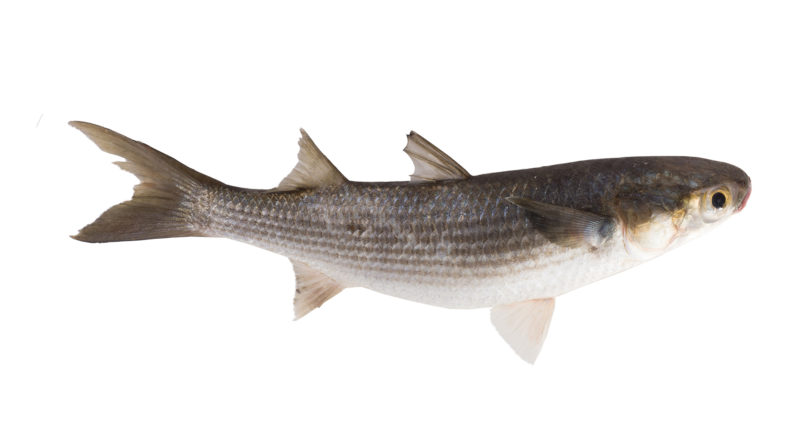 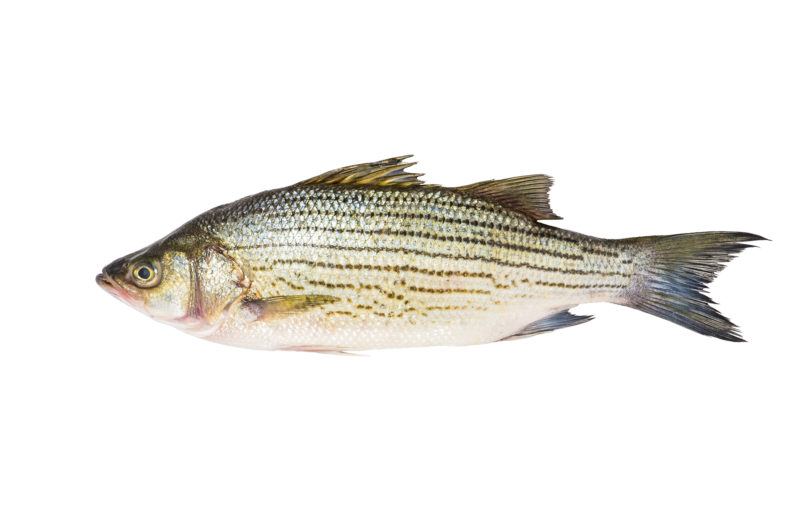 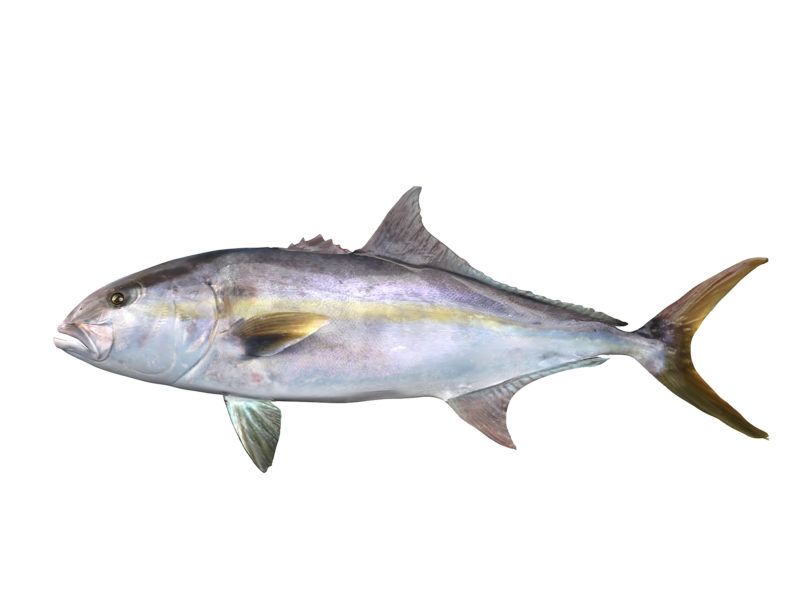 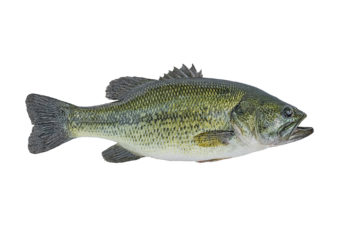 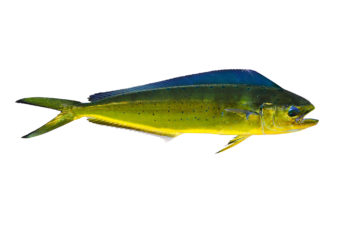 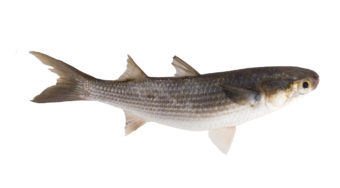 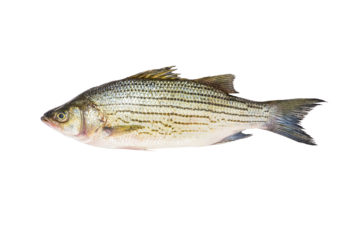 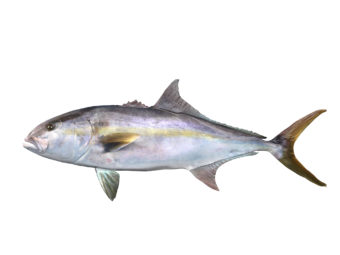