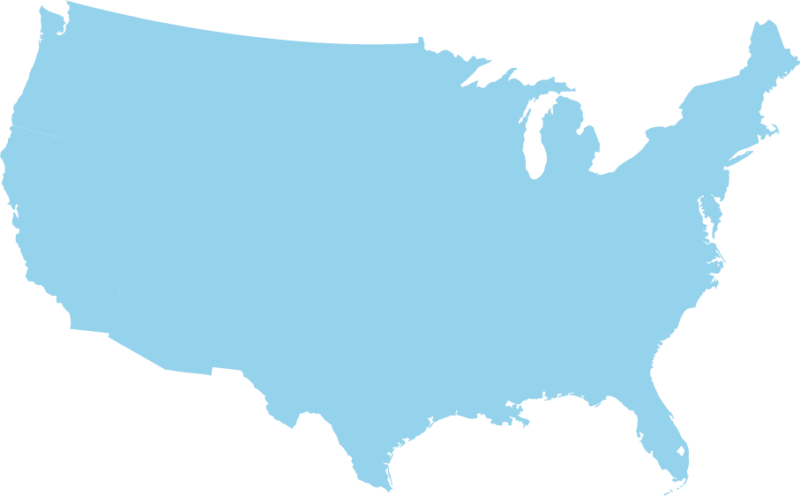 With the midterm elections in the rearview mirror, SVEC is looking ahead at the impact and opportunities for rural America and electric cooperatives.

Electric cooperatives across the nation played an active role in the elections, including gathering information about each candidate running for federal office. This was particularly important since more than 60 members of Congress decided to retire or run for other offices. 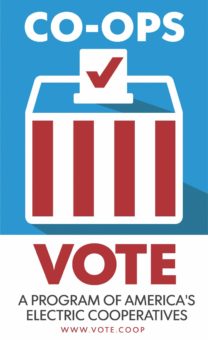 As we continue getting to know our new elected officials, SVEC will advocate for policies that protect local business interests and advance the quality of life in the Suwannee Valley.

There are several opportunities for our elected leaders to find the common ground needed to advance legislation that will benefit our community.

The new Congress also presents an opportunity to produce a new farm bill. The farm bill, which authorizes numerous rural economic development programs, traditionally has enjoyed bipartisan support in Congress. Although the House and Senate have passed very different versions of a farm bill this year, we’re hopeful lawmakers can come to an agreement on a compromise bill that promotes rural economic development and protects Rural Utilities Service electric loan funding on which electric co-ops depend.

Electric cooperatives like SVEC are engines of economic development in their communities, and we are proud to continue working toward a brighter and more prosperous rural America.