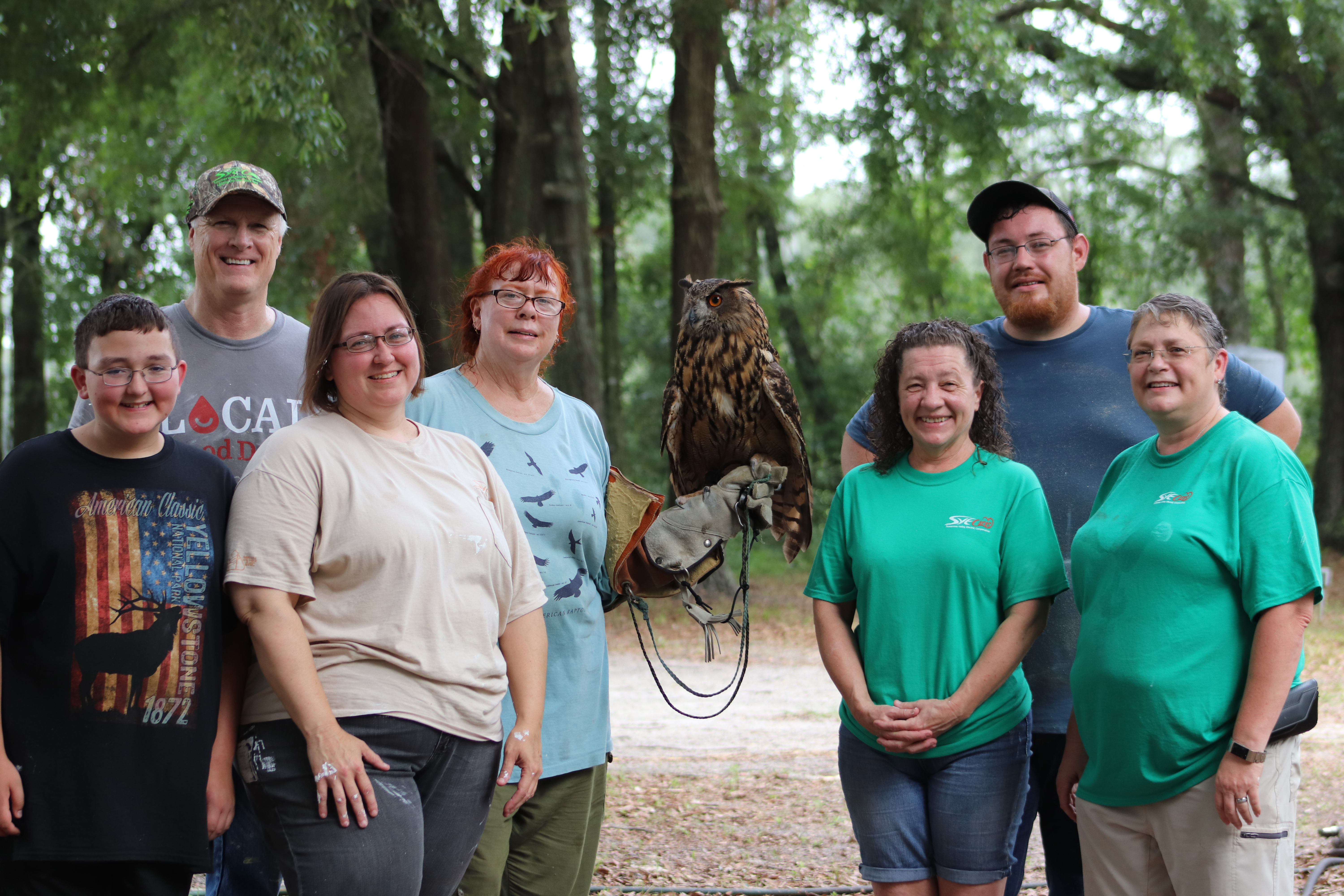 Last month, SVEC hosted the second annual Suwannee Valley Cornhole Tourna-ment to raise money for United Way of Suwannee Valley. Players of all skill levels came from as far away as High Springs and Lake City to compete.

This year’s tournament featured 30 teams. North Florida Cornhole helped organize the games and even set up a TV screen where players and guests could watch as the bracket updated in real time.

SVEC employees also sold hamburgers, hot dogs, snow cones and popcorn to raise additional money. The event raised $3,416 for United Way of Suwannee Valley. Thank you to everyone who participated, and we look forward to seeing you again next year! 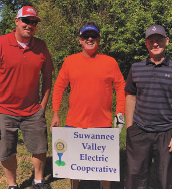 SVEC sponsors and participates in fund-raisers for many local community orga-nizations. SVEC’s team of Daniel Warren, Joe Barclay and Trey Jackson had the lowest net score at the Rotary Club of Live Oak’s golf tournament on March 23. Proceeds from the tournament assist the club’s efforts to provide college scholar-ships and eradicate polio.

Thank you to everyone who stopped by SVEC’s booth at the Suwannee County Fair to watch an electrical safety demonstration — or just to say hello!