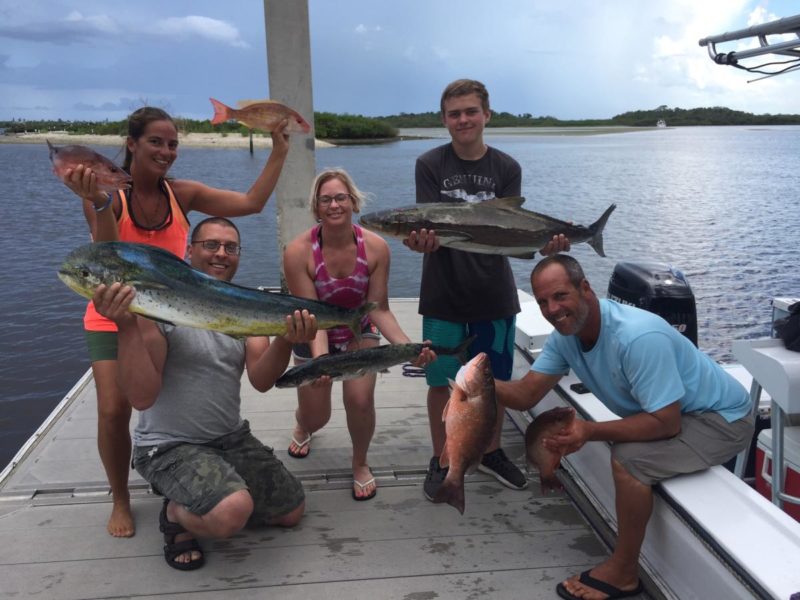 Plan your fishing trips from January through July

Florida is the fishing capital of the world and the envy of northern states, because we enjoy the best fishing spots year-round and there’s always something running. Here’s a look at some popular species available from January through July and the best places to intercept them.

It’s the peak of the sailfish run, and the fishing for this species has been better than even the oldest veterans can remember. You can’t lose running out of the Florida Keys, especially from Key West, Islamorada, or Key Largo. And Miami Beach, Fort Lauderdale, the Palm Beaches, Stuart, and Fort Pierce are just as good.

Cobia is one of the hardest fighting and most delicious catches in the ocean. The wrecks in Florida Bay are loaded with cobia, and you can reach them from the Keys or from Everglades National Park. There’s also a legendary manta ray migration off the Treasure Coast that the fish follow in droves. Fishing is good from Stuart through Port Canaveral.

Lunker largemouth bass are on the spawn. I’ll be concentrating on my home waters of Lake Okeechobee. Fishing’s good out of Belle Glade, Clewiston, Moore Haven, and Okeechobee.

Dolphinfish, better known as mahimahi, are migrating back north. It’s hard to troll a ballyhoo for a few hundred yards and not find a dolphinfish off the Keys this time of the year. Plenty are caught off the southeast coast, and the biggest are landed a little later off St. Augustine and Jacksonville.

Tarpon fever grips the state, especially in the Keys, Biscayne Bay, and along the Treasure Coast. Stuart has a superb fishery along its beaches and in the rivers.

The schoolie bass action on most lakes is frenetic, with 40- to 60-bass days common on the best lakes.

Spiny lobster miniseason is on. Most of the bugs come from the Keys, but plenty are caught off the reefs off the Florida mainland. 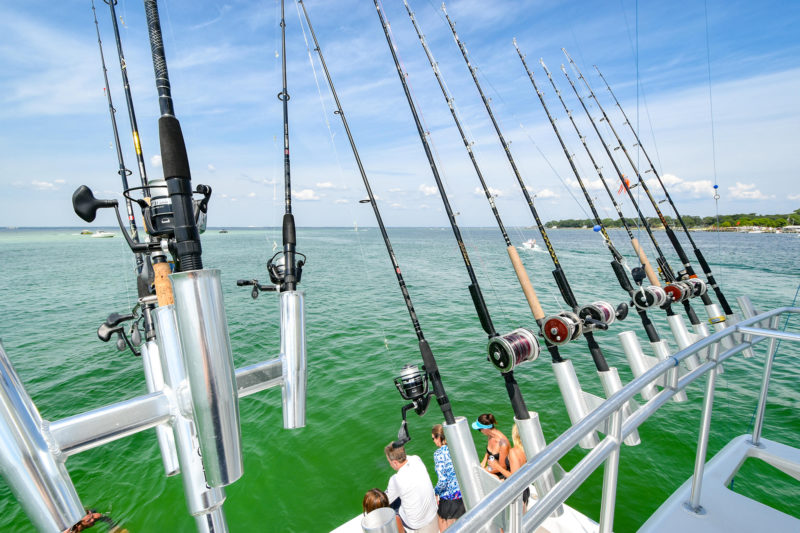 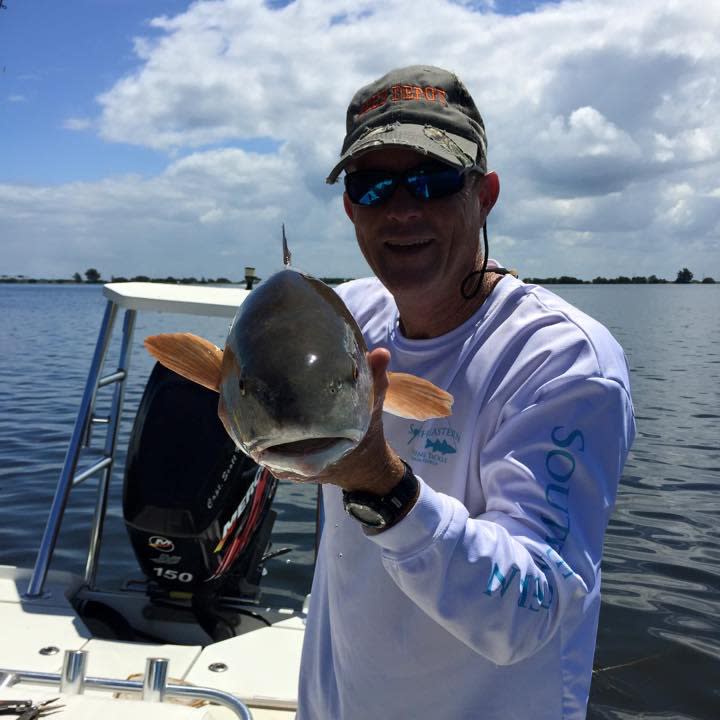 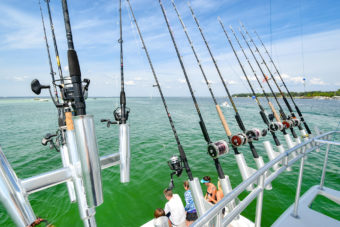 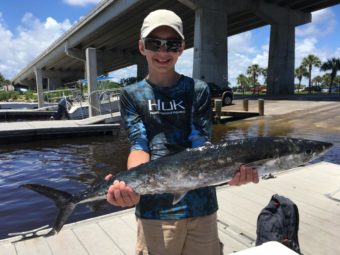 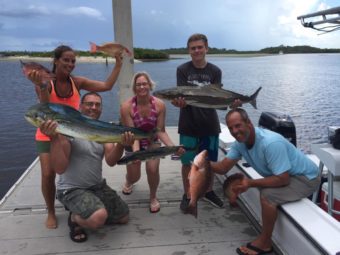 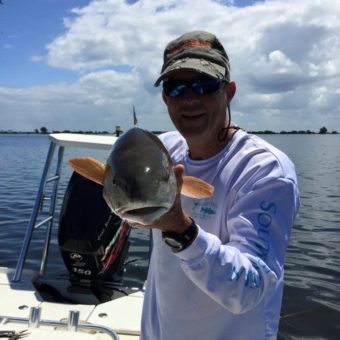